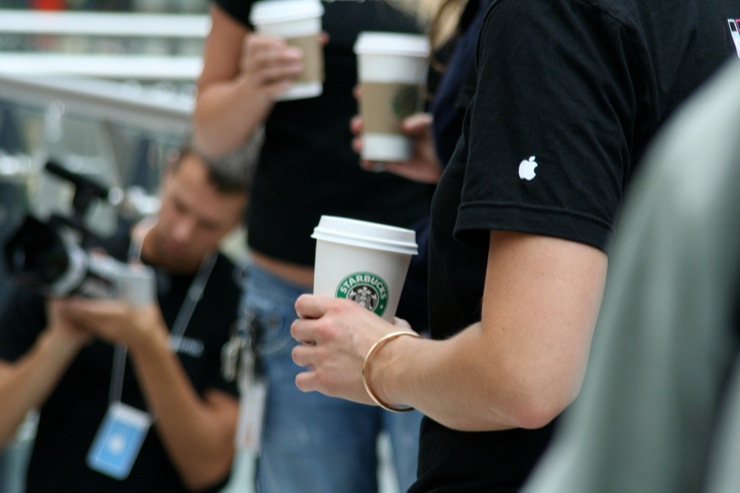 The ruling is in, and according to U.S. District Judge Denise Cote, Apple’s guilty of price fixing e-Books, and conspiring to raise the retail prices of digital books.

A separate trial will be held to determine damages.

News is just breaking, so we’ll update here when we hear more…

Apple has stated that it intends to appeal the court’s decision, arguing that the company did nothing wrong. “Apple did not conspire to fix e-book pricing and we will continue to fight against these false accusations,” said Apple spokesman Tom Neumayr.

It’s unclear as to what grounds Apple is appealing, but we will bring you more news as it comes out.