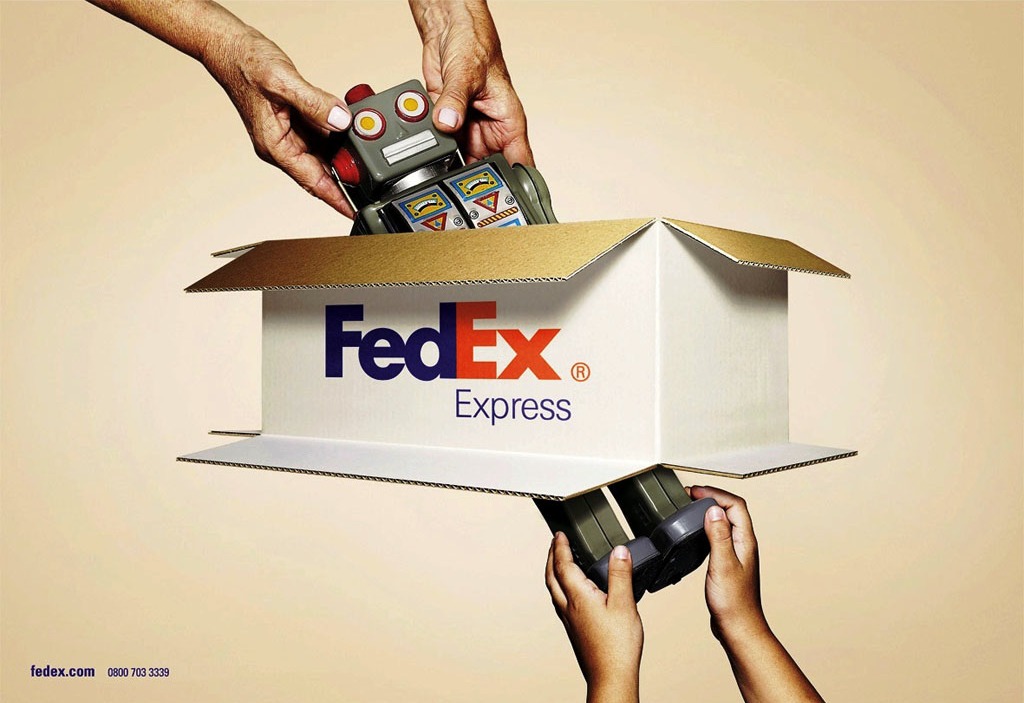 Tick Tock. Apple has cut the time it takes for online refunds in half. If you’re making a purchase directly from Apple’s website you can now expect a refund in under a week, down from 10 or more days in the past.

How’s Apple getting it done? According to StellaService, Apple is now using expedited return shipping that will guarantee a return makes its way back to an Apple warehouse in three days.

StellaService researchers first noted the improvement in refund processing times in November, but chalked it up to a temporary measure for the busy holiday season. The company, which orders items from Apple’s website several times a day for research purposes, also discovered that packages were stamped with FedEx 2Day, rather than a Newgistics prepaid label.

The best part of the whole arrangement is that there’s no additional cost to users. Apple’s eating the shipping cost in an attempt to appease customers, and maybe even convince them to purchase more products directly from the Apple Store online instead of hitting up another service like Amazon.

A recent report has Apple climbing the internet retail ranks. In a recent publication, Internet Retailer placed Apple firmly in second place behind only Amazon when it comes to online retail sales. That puts Apple ahead of some titans like Staples, Wal-Mart, and Sears.

Who doesn’t want to return things and get their money back faster? It makes drunk interneting a little safer. Score one for the little guy.