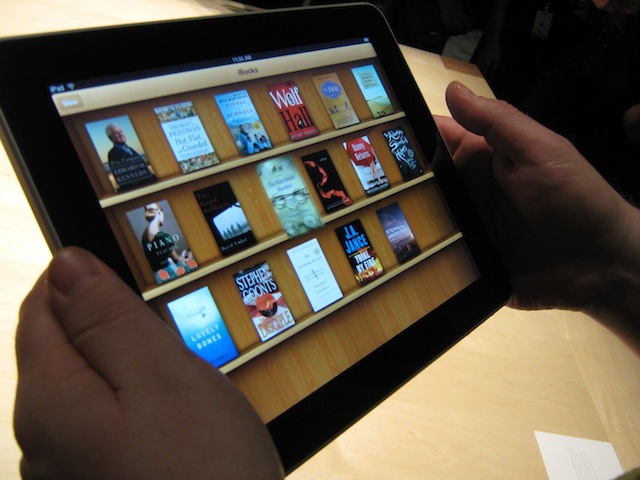 Apple has been ordered by a court in China to pay three Chinese writers as compensation for infringing on their copyright after making their books available on the App Store without first asking permission. The books were reportedly uploaded by a third party and sold without proceeds going to the authors or their publishers.

While Apple didn’t publish the books itself, the company is still being held responsible because it didn’t follow current laws and ask permission to publish the books from the original authors.  As a result, Apple has been ordered to pay $118,000 for the infringement.

Feng Gang, the judge presiding over the case, said that Apple should have known that the uploaded books violate the writers’ copyright.

“The writers involved this time include Mai Jia, whose books are often on best-seller lists across the country,” he explained. “In this way, Apple has the capability to know the uploaded books on its online store violated the writer’s copyright.”

This isn’t the first time that Apple has had legal trouble concerning copyright issues in China and this is actually the second group of lawsuits filed against Apple by the Writers’ Right Protection Union.

Feng stressed that other technology companies should learn from Apple’s case and adjust verification systems accordingly in order to avoid facing similar fines in the future.

The lawyer who represented the writers in this case, Wang Guohua, told the China Daily that it was happy with the verdict of the case, which resulted in more compensation than most copyright infringement cases.