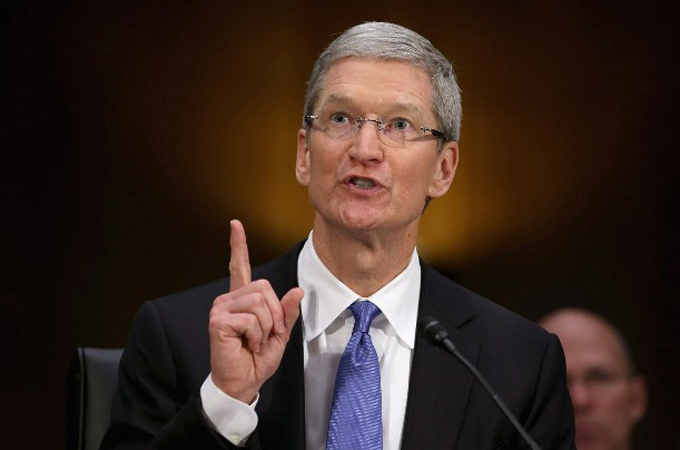 Once on the hot seat in front of congress regarding its tax strategies, Apple is now in the clear as the SEC has determined that there is nothing out of the ordinary with the company’s taxes. Apple is in the clear.

In a September letter to Apple, released late last week, the SEC said it had completed its review of the company’s fiscal 2012 annual report, and would take no action against it at this time. Evidently, there’s no need to, as the agency has found Apple’s disclosures to be sufficient, particularly now that it has agreed to provide investors with more information about its foreign cash, tax policies, and plans for reinvestment of foreign earnings.

The letter, published on the SEC website, can be found here along with all other SEC based files for Apple Inc.

Apple was accused by some of employing tactics to avoid paying taxes on its earnings. Turns out, as expected, Apple’s not really doing anything against the law. Also worth reading: Apple becomes latest target of the Beltway Shakedown. It does a great job of explaining where Apple’s at these days on the hill.