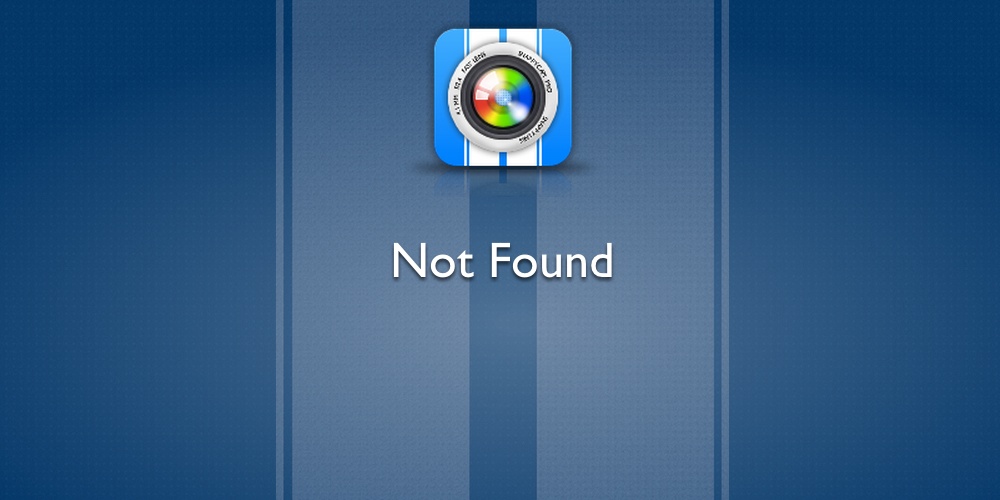 What started off as a rumor has now been confirmed by Apple. In a statement (if you can call it that) given to Re/Code — Walt Mossberg and his ex-All Things Digital team’s new endeavor –Apple verified that the purchase occurred, but refused to elaborate on the purchase.

The move, which should ultimately result in better camera features for the iPhone and iPad, should pay off quite well for the company, which has been lagging behind in camera features in iOS is now behind some of the perks built into Android, and even HTC phones these days.

Having spent a couple weeks with an HTC One this summer, I’ve been yearning for better camera tools in my iPhone. The ability to record a brief video and grab a still that has the best overall image composition is something I’ve been missing since returning the HTC One. From the sounds of it, the SnappyCam purchase is a step towards rectifying those kind of short comings on the iPhone.

That may just be the surface perks of this acquisition, however. Our research has revealed that John Papandriopoulos, founder of SnappyLabs, pretty much spent an entire year rewriting JPG compression techniques:

To put the incredible way this app uses available resources in perspective, consider this: 1080p (~2 MP per frame) video at 30 fps involves processing about 60 megapixels’ worth of data each second, while SnappyCam manages to process approximately 160 megapixels’ worth of data per second. I know that the metrics aren’t exact, and that processing the audio simultaneously must be a non-trivial burden on the video recording process, Nevertheless, SnappyCam should easily come close to processing about twice the data on the Apple’s hardware than Apple’s own software in the same time. That is truly remarkable.

The purchase could be about integrating better burst photography tools in iOS, but it could also be about managing image creation in a more efficient way across the board.

Either way, iPhone users are about to win huge.