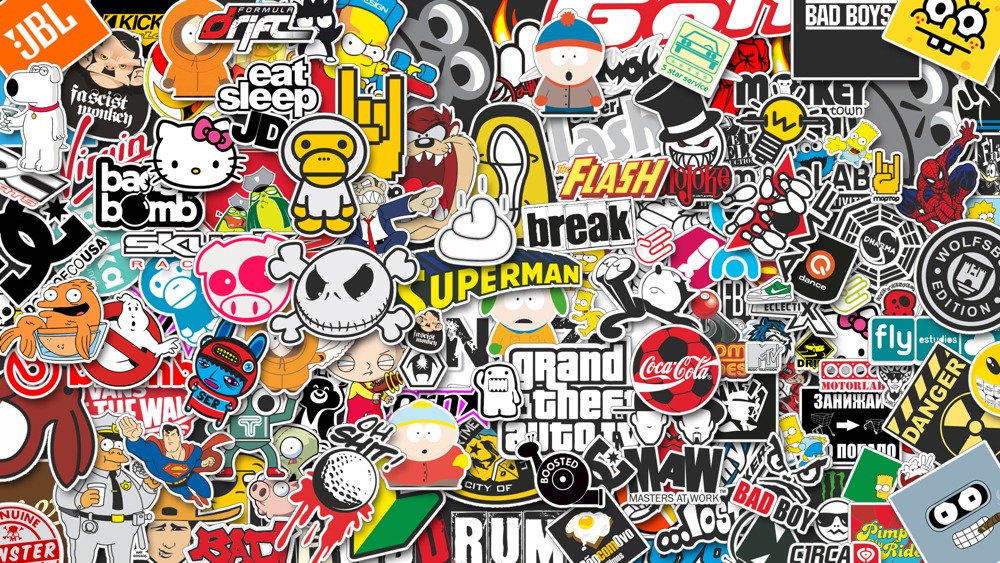 After the launch of the MacBook ad featuring MacBook stickers, the sticker industry has seen sales rate climb by as much as 4 times daily averages.

Graham Spencer, over at MacStories, has done some digging and compiled a bunch of numbers that illustrates how much influence Apple has on consumers.

Spencer, on the sales numbers after the commercial aired, over at MacStories:

They saw a quadrupling of orders for MacBook decals since the airing of Apple’s ad. In terms of unique visitors they saw an increase from a steady 500 per day (prior to the ad) to 4,500 at its highest last week.

It’s not surprising that Apple can influence sales, but who among us thought they would be hocking stickers in an advertisement?

Don’t get me wrong, the advertisement is fantastic. It manages to take a slab of aluminum and silicon that we’ve seen plenty over the years, and turn it into something we can all love. That takes tremendous talent.

Also, a huge props to Spencer for this one. You should head over to MacStories and read his post. It’s pretty interesting.