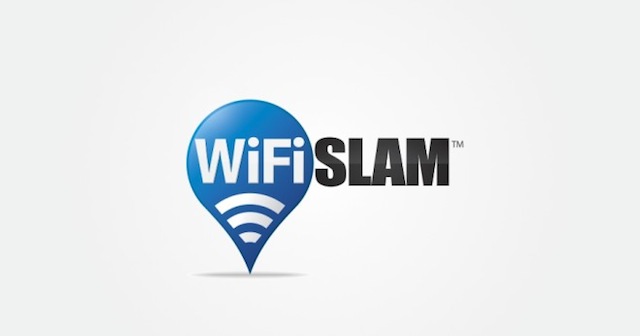 Apple has confirmed that it has actually acquired WifiSLAM, an indoor-GPS startup company for around $20 million. Apple hasn’t confirmed what the acquisition will mean for the company, but did explain that Apple “buys smaller technology companies from time to time” and doesn’t necessarily discuss its plans. A good case in point may be the Lala purchase a couple of years back. Since the purchase pundits have speculated about audio streaming services from Apple, but nothing has materialized.

WifiSLAM is a two-year-old startup company that has developed ways for mobile apps to detect a phone user’s location in a building using Wi-Fi signals that are already present in the building. It’s offered the technology to application developers for indoor mapping and new types of retail and social networking apps. WifiSlam has a number of employees, including its co-founder Joseph Huang, a former Google software engineering intern.

Apple’s acquisition of WifiSLAM comes at the same time that the company is still working to improve its own mapping app to compete with Google Maps.

Indoor mapping is something that hasn’t really been touched yet, so Apple could become just as good as Google or Nokia in this theatre. It’s relatively new, and Google has just begun its own indoor mapping efforts, offering some indoor mapping of airports, shopping centers and sports venues.

WifiSLAM has raised an unknown amount of money from a few angel investors, like Google employee Don Dodge.