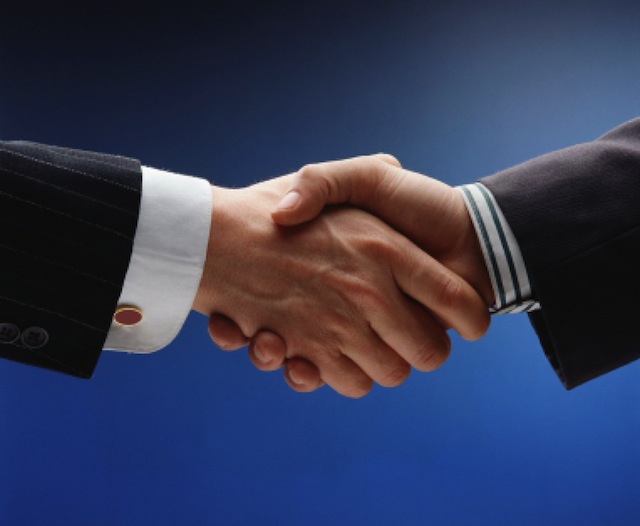 During the annual Allen and Co media conference in Sun Valley, Idaho on Thursday, Google Executive Chairman Eric Schmidt said that the relationship between Apple and Google has improved over the past year. Schmidt didn’t reveal specifics, but said that Google Chief Business Officer Nickesh Arora was leading many of the discussions between the two rivals.

Schmidt explained that Google and Apple are in “constant business discussions on a long list of issues.” Interestingly, Schmidt actually used to sit on Apple’s board of directors after joining in 2006. The iPhone launched with both Google Maps and YouTube, but that changed in 2012 as Apple cut both apps from being part of the preloaded apps on the iPhone.

Despite ejecting Google Maps, Google managed to come out on top after Apple released its own Apple Maps to replace it, which debuted to much criticism.

As competition between the two companies has increased, the state of their relationship has decreased. Apple transformed the smartphone market with the release of the iPhone, while Google’s Android software is featured on three of every four smartphones sold around the world.

Google has been looking into branching out to other markets though, having acquired Motorola Mobility, offering high-speend Internet service in some U.S. cities and also developing wearable technology and experimenting with technology for self-driving cars.

Google is rumored to be planning on spending half a billion dollars promoting its Motorola Mobility subsidiary Moto X handset, which could launch later this year, so these two crazy kids might need to hash it out again at some point.