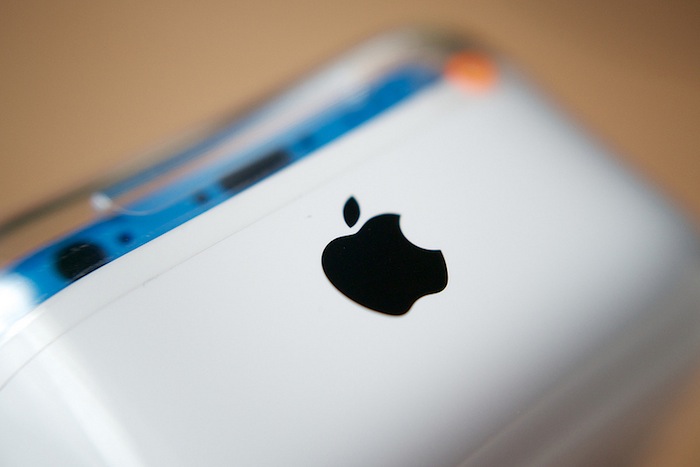 According to a job listing on Apple’s jobs page, the company is seeking an engineer with knowledge of China Mobile’s TD-LTE cell bands. Apple notes that this job is based in Apple’s Beijing offices and that the individual applying should have knowledge of TD-SCDMA, China Mobile’s own third-generation cellular network. Currently, this band is only used by China Mobile. According to the listing, the person who fulfills the job will “support and drive the carrier approval of mobile phones.”

It’s interesting to see this job listing popup on Apple’s site because China Mobile currently does not carry any iteration of the iPhone. However, Apple and China Mobile have been apparently working out a deal for quite some time and are reportedly close to a deal. Currently, Chinese users wishing to purchase an iPhone must do so on either China Telecom or China Unicom, two of China’s smaller mobile carriers.

China Mobile is the world’s largest mobile phone carrier with 63% ownership of the Chinese mobile phone market and 1.2 billion subscribers.