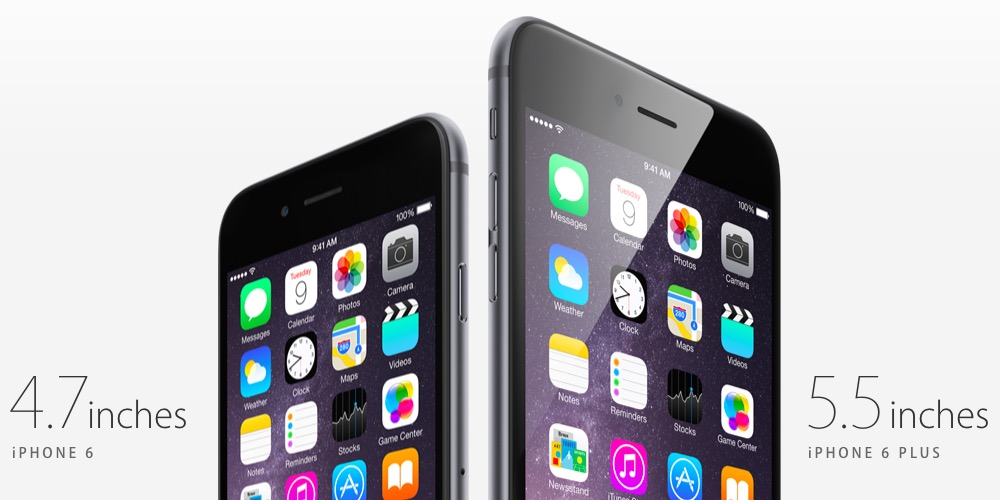 TechRadar’s Kevin Lee looks back on his switch from iPhone to Android—and back:

“‘Don’t like what comes stock with Android? Just replace it,’ a fellow Android-using friend once told me; this seems to be the mindset behind Android, which makes it so amazingly customizable. Yet, at the same time it’s an admission that Android on its own lacks the same level of polish compared to iOS.

“You can call iOS drab and restrictive, but Apple knows how to make a good-looking and intuitive interface. The Cupertino company opening up to the concept of custom keyboards could be the first step towards a more customizable iOS interface.”

iOS isn’t perfect in Kevin’s eyes and Android definitely has a leg up in some areas (and Android L will improve upon some of Android’s current weak spots), but Kevin is firmly in the iOS camp for now. If you’re looking into switching from iOS to Android—or vice-versa—the piece gives you a taste of what you can expect.

(Note: Kevin is a former colleague of mine.)