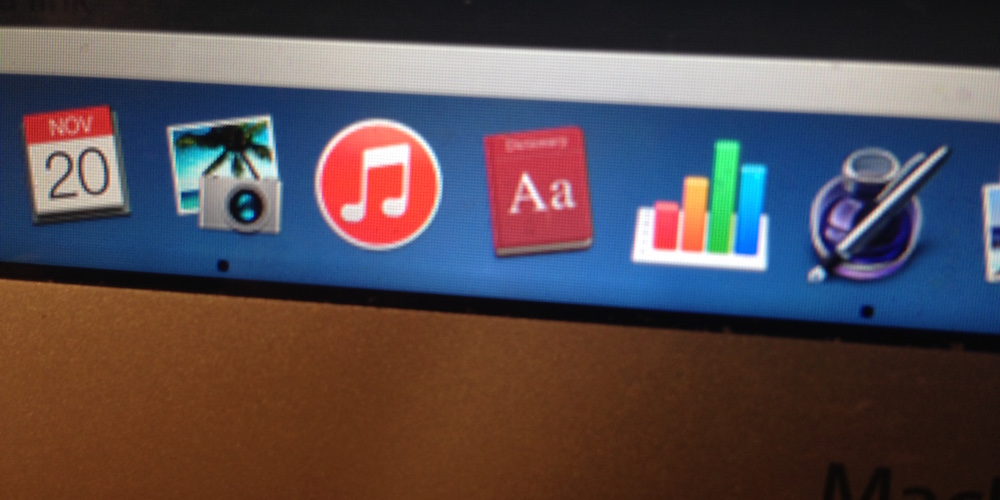 Once you start using it, Handoff in iOS 8 and OS X Yosemite becomes second nature. But Dan Moren of Six Colors brings up a seemingly obvious feature that just isn’t there: Handoff for iTunes music. Do’h!

“Like any of the other apps it supports, Handoff should just pop up a Music app icon in your iOS device’s lock screen or the iTunes icon in your Mac’s Dock; slide or click on that, and your audio should just keep playing where you left off. (The Podcasts app could take advantage of the same feature, though it’s at least supposed to sync playback position between devices automatically via iCloud.)

Granted, it wouldn’t work in every case—for those who sync only a portion of their music to their iOS devices, for example, or cases where you stream music but don’t have an Internet connection—but it seems like it could bring a nice, Apple-like touch to the music-listening experience for many users.”

Beyond iTunes, I’d love to see streaming music services like Spotify pick up on Handoff. I’m not sure how likely that is, though, given Spotify’s cross-playform nature and limitations on smartphones for free accounts.