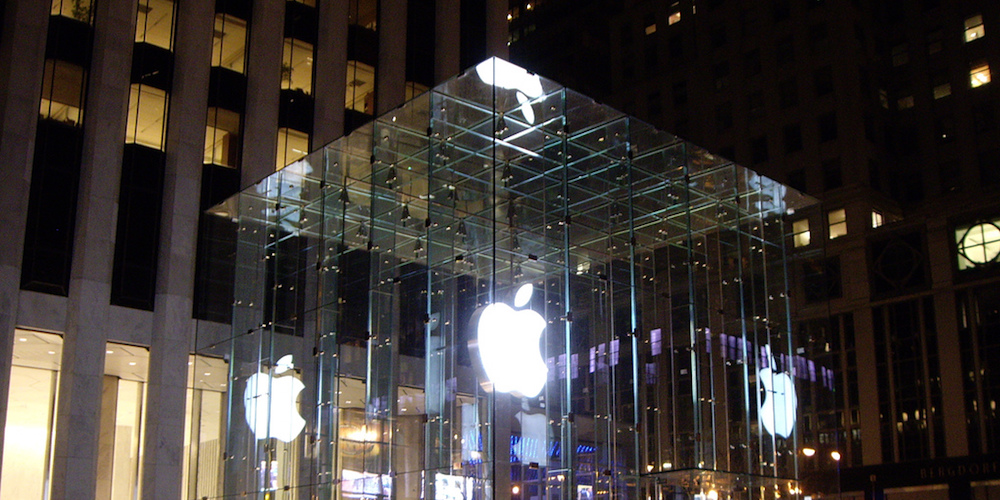 Vicky Ward at New York Magazine has a fascinating look at how the Fifth Avenue and its iconic glass cube entrance came about:

“Though it has been open for less than a decade, the Apple store under the glass cube at the base GM building is already one of the best-known and most successful retail sites in the world. But few people realize that it exists because of a real estate developer who had just taken the biggest gamble of his life, and needed to solve a problem — and because he knew just how to play mind games with Steve Jobs.”

It’s a good read if you have any interest in Apple’s retail operations. Go check it out…