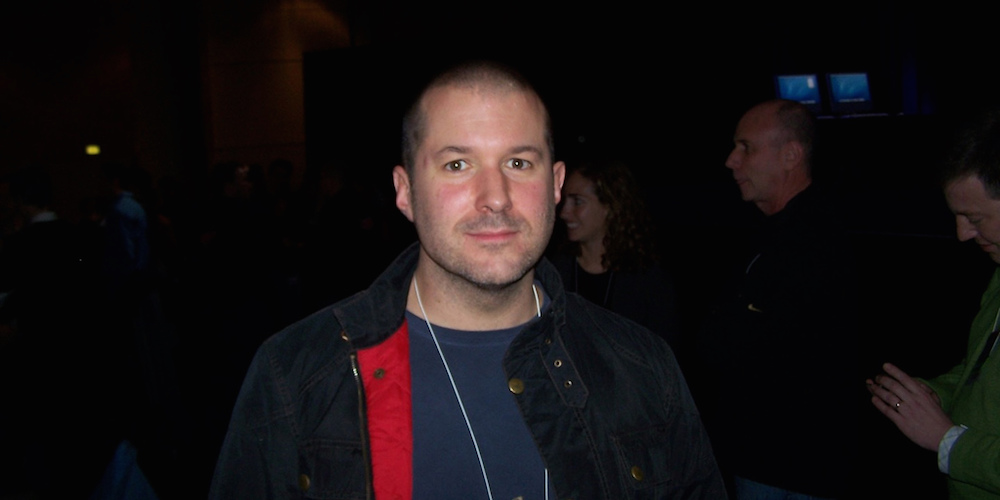 The New Yorker’s piece on Jony Ive drops more names than a Robert Evans story, but it’s still worth checking out: It provides lots of details on Jony and gives a look inside his studio at Apple. Here are a few of excerpts:

“I’m shy,” Ive said. His London accent is intact after more than twenty years away. “I’m always focussed on the actual work, and I think that’s a much more succinct way to describe what you care about than any speech I could ever make.” He sounded calm, but he was fidgeting with his hands, as if trying to flick gum from his fingertips.”

“An invitation to visit Apple’s studio is rare, and is withheld even from most employees. Inside the door, a ten-foot-long internal vestibule, in stainless steel, serves as a visual air lock. One’s view is largely restricted to the desk of Harper Alexander, an office manager, who—in a corporate culture ruled by reticence—has an unusually lively Twitter presence. (“Playing counting crows and hootie in the Apple design studio. Everyone in here who loves Euro douchepop just literally died.”)”

“After passing through the vestibule, Ive said, “I can’t emphasize enough: I think there’s something really very special about how practical we are. And you could, depending on your vantage point, describe it perhaps as old-school and traditional, or you could describe it as very effective.”