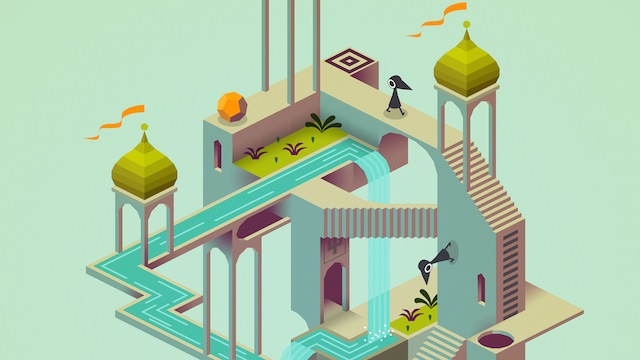 Jason Snell—my former colleague at IDG who now writes at Six Colors—took a look at some of the factors at play that contributed to the outrage over the $2 expansion pack to the iOS game Monument Valley:

“But amid the Twitter counter-outrage [against complaints about the price], a few people were quietly making an unpopular point: This story isn’t just about ungrateful masses not appreciating the work that developers do. It’s about the expectations (misguided or not) of App Store customers.

I think one can believe that people writing punitive one-star reviews of Monument Valley are acting like entitled babies while also pondering whether this entire situation could have been handled differently.”

It’s a good, analytical piece that examines what Ustwo, the developer behind Monument Valley could’ve done to avoid this whole controversy, and it’s a solid read.

We live in a world of inexpensive, instant gratification—of free (and legal) music streaming, free OS updates, and dirt-cheap apps. It’s great for users in many respects, but it makes life tough for developers, and a $2 fee to unlock additional levels really shouldn’t be something we should have to debate. It’s two bucks. But it’s the world we live in, for better or worse.