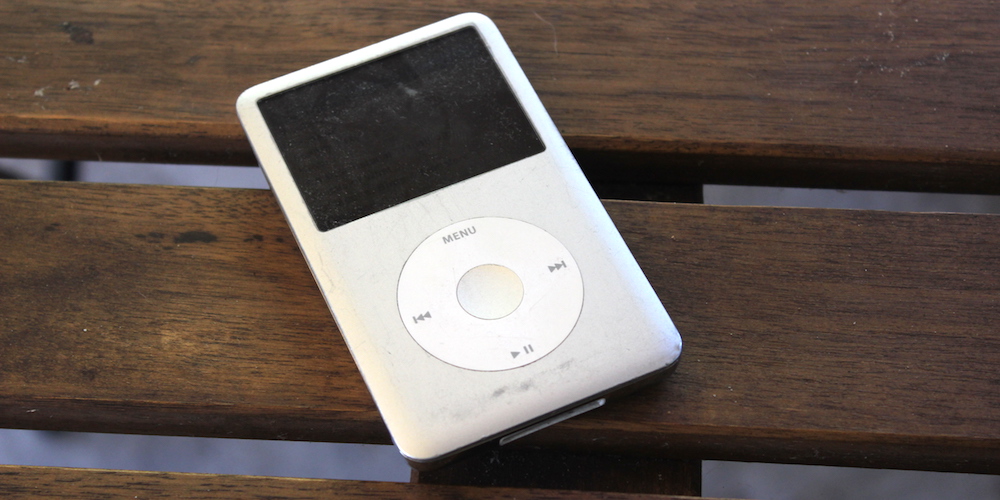 Mat Honan over at Wired wrote a thoughtful look at the cultural impact of the iPod Classic, and the demise of the venerable device:

Apple keynotes weren’t such a big deal back then. Sure, they were great. Steve Jobs was already doing the things he would become famous for doing, but back then he was mostly talking about Macs and OS X and software nobody except a handful of nerds cared about.

But that iPod event—the Apple “music” event—changed everything else that would come after, for Apple and the rest of us, too. Because like Steve Jobs said that day, with his dad jeans on, “you can fit your whole music library in your pocket. Never before possible.”

When rumors swirled of the iPod Classic’s death in Fall 2011, I ran out and bought a new one before it was gone. I kind of hoped the iPod Classic would stick around indefinitely, but I think we all saw this coming for a while.