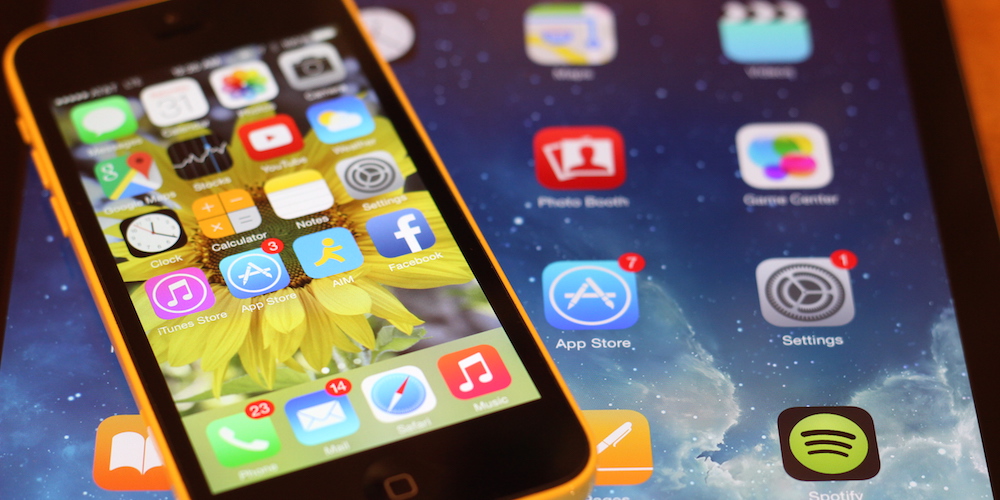 Joshua Marino on Medium looks at what Apple has accomplished with Apple Pay and Passbook, and looks at where Apple may go next in its quest to replace the wallet:

“Apple Pay’s introduction was an audacious attempt to upend the payment industry and eliminate our need for physical credit and debit cards. It launched with a modest yet substantial number of business partners, broad support from financial and banking institutions, and with significant improvements in convenience and security over traditional payment methods. So far, it has delivered on all fronts.”

Joshua’s analysis is definitely worth a read if you’re interested in the iPhone’s potential as a wallet replacement, but what intrigued me most was how he posits that Apple will often clearly state what it intends to do without anyone even realizing it:

“Even though the media consistently portrays Apple as a curious enigma whose plans for the future are shrouded in a cloak of secrecy (only lifted a handful of times each year by their own product events and the Chinese supply chain), it is surprisingly easy to speak knowledgeably about Apple’s plans for the future without need of psychic powers or a Gurman-esque drove of informants. This is, quite simply, because (more frequently than its reputation suggests) Apple’s own executive team clearly and concisely communicates exactly what they plan to do. It is remarkable how often Apple tips its hand without the media taking notice.”