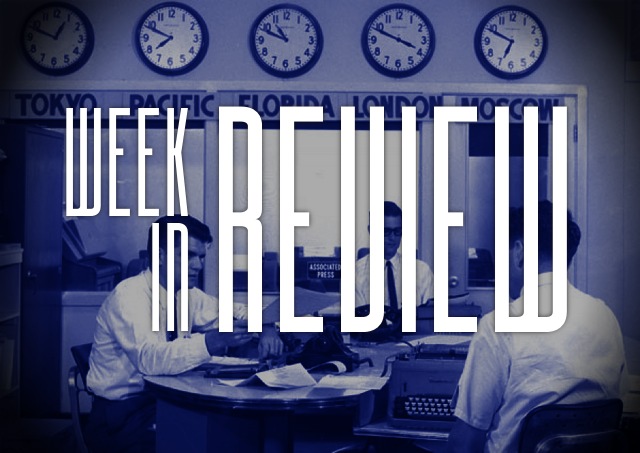 Last week was an odd one. Despite the fact that Apple announced nearly record everything, Wall St. decided to jump ship regardless. Of course we have some spot-on analysis of Wall St’s Apple woes. There was also a big to-do about 500px allowing people to search for nude photos in their app, causing Apple to pull the year-and-a-half-old app from the store.

Apple cut ties with a supplier for violating their policy against underage labor. We covered all of these stories and a lot more. Here’s last week’s recap: