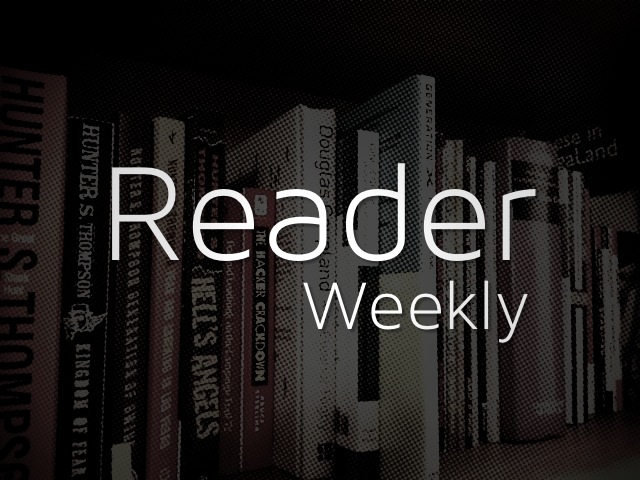 Now that the news has hit the holding pattern ahead of the annual iPad announcement, you would think that we’d be scraping the bottom of the barrel for coverage. That doesn’t seem to be the case, as the legal department still keeps our writers tethered to their keyboards. The Samsung patent battle is heading back to court to haggle over the damages in the suit, and Scott Forstall is listed as potential witness. That is, if Apple will let him out of this white walled prison cell in the basement. The iPad trademark was, finally, granted in Canada. Leaving the knock-offs to call themselves, Eh-Pads. The rumors of iPhones sitting in warehouses somewhere has been dispelled, as both the iPhone 5s and 5c are top sellers for all major carriers in the US. Many of those new iPhone 5S owners are likely frustrated by crashing apps, as they are twice as likely to crash on the 5s over the 5c. Cue the Apple is doomed stories, as Apple’s PC marketshare has dropped in the US.