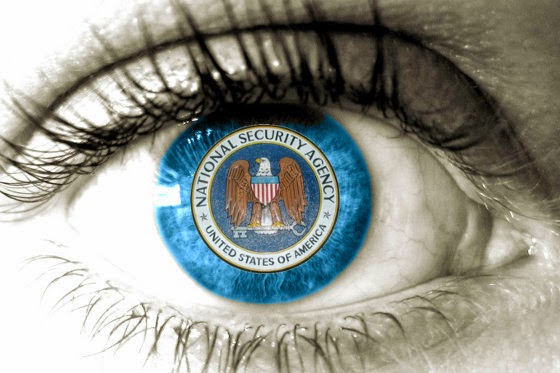 Wired has a story about the deal struck between the NSA and AT&T. Wired cites a combination of the New York Times, as well as some older reporting the magazine did on it’s own.

According to the Times piece, the siphoning of internet data from AT&T began in 2003 and continued for a decade in a relationship that the NSA called “highly collaborative.” The telecom giant, according to one Snowden document, was extremely willing to help out the spy agency, and its engineers “were the first to try out new surveillance technologies invented by the eavesdropping agency.”