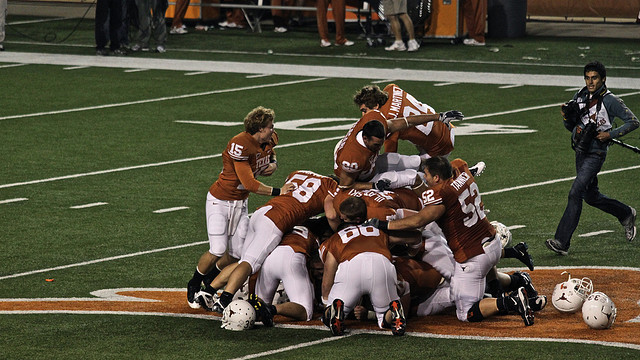 This is a great read about why you should stop being a dick on Twitter. I’d like to think that the Mac nerds were a little bit better than most communities on the Internet, but there’s a lot of evidence that we might be worse.

And: whatever evil you think you see, it’s probably not as evil as your joining in a mob.