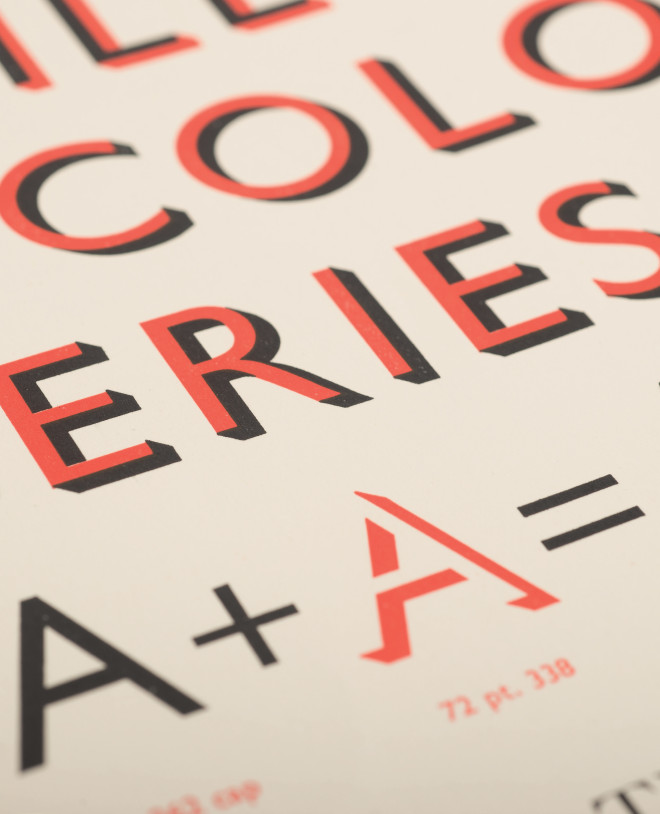 WIRED has a great feature on how a classic font gets a facelift for digital production.

Nearly 90 years after its initial release, Gill Sans—aka “the Helvetica of England”—has been revived and expanded for the 21st Century.

Source: Gill Sans, One of History’s Most Popular Typefaces, Gets a Major Upgrade