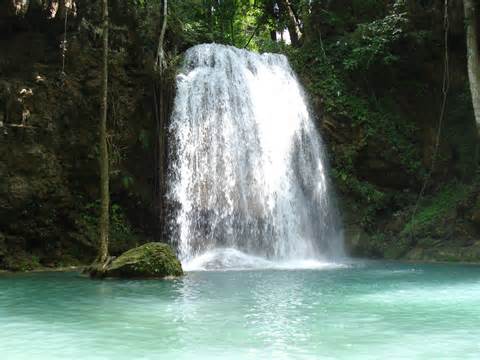 From the “Not testing it unless you hand me your device” department, Mac Rumors has a video showing some tests comparing the water resistance of the new iPhones. It performs better than last year’s model, but it still isn’t going to survive a jump into the pool.

Overall, it appears that the iPhone 6s and iPhone 6s Plus have seen measured improvements in water resistance over last year’s models, but complete submergence under liquids up to a few feet will still cause the new devices to meet their demise. So while new iPhone 6s and 6s Plus users can rest assured a small amount of rain or other liquid won’t immediately harm their device, larger accidents like dropping it into a swimming pool or lake are still cause for concern.