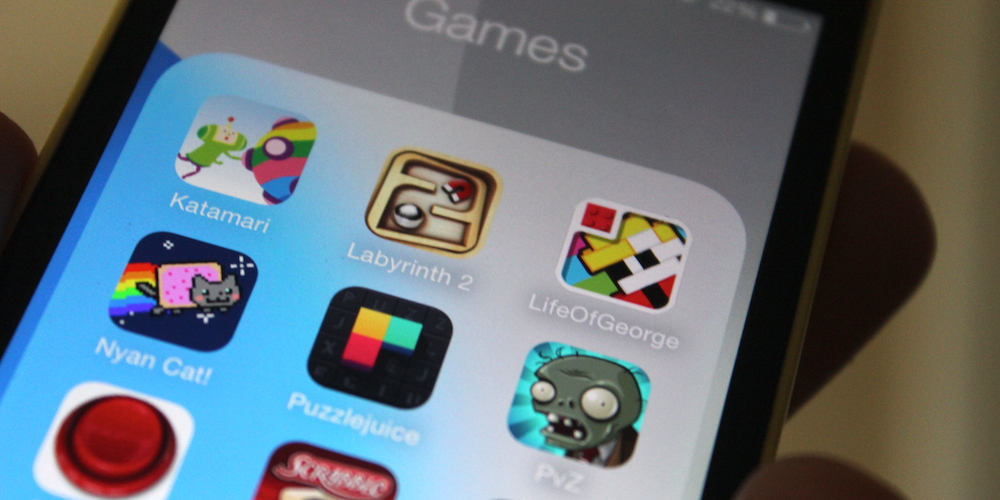 The Edge Online essay cites the rise of free-to-pay games as being a limiting factor of sorts, nothing that only certain genres of games lend themselves well to a free-to-play model.

“Where we once saw a promising new marketplace of fresh ideas, unrestricted creativity, and daring new ways to play, the App Store of 2014 is swamped with cash-guzzling junk, shameless knockoffs and predictable sequels. Games worth discovering still exist, but they mostly dwell on the fringes and in the shadows, while endless horror stories suggest that paid-for games are simply no longer profitable and are dying out. What happened to the iOS gaming revolution?”

The full article is worth a read if you have any interest in the iOS gaming scene and where it’s headed.