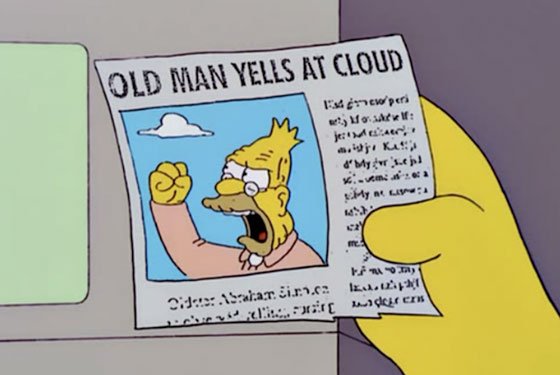 If you ever wanted to write news, you hold the New York Times in a certain amount of esteem. One that the paper isn’t always keen to live up to. Take their recent story, “Should Grown Men Use Emoji?” In what is essentially an exchange of quotes about emoji that does literally nothing but waste two minutes of your time, it proves that the Times is just angry, confused, and probably missed Matlock.

Jordan Peele, of the sketch comedy duo Key & Peele, proved his fluency when he retold the story of “The Shining” through 96 carefully selected emoji packed into a single tweet, an effort that has won him more than 13,000 retweets.