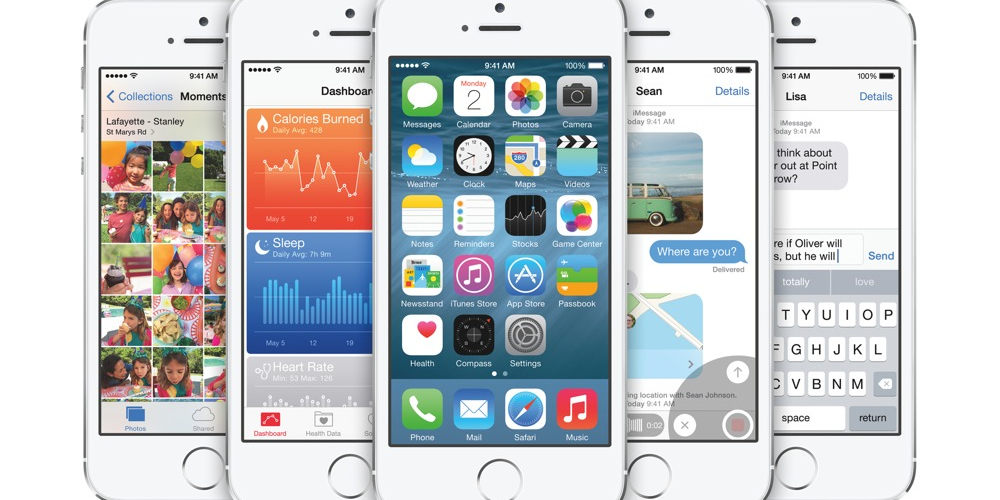 With all the stuff Apple announced during Monday’s WWDC keynote, it could really only scratch the surface on the new features in iOS 8 and OS X Yosemite. If you have ten minutes to spare, though, Watch this video of hidden iOS 8 features from TechSmartt. The video walks you through such hidden gems like the self-timer feature in the Camera app, a “Request Desktop Site” option in Safari (which displays the standard desktop version of a site instead of the mobile version), and enhancements to the Weather app.

Can it please be Fall now?