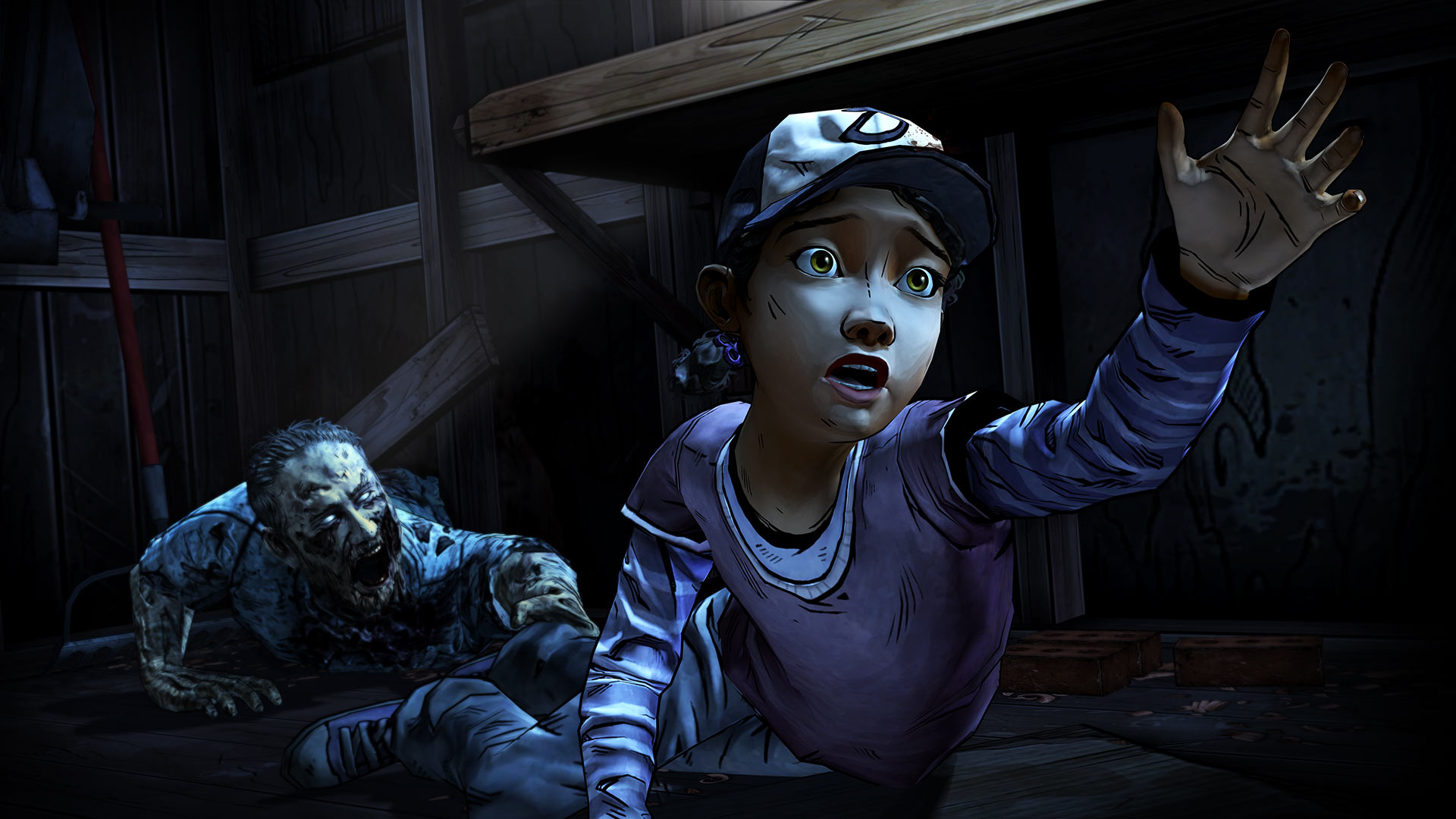 The second season to one of last year’s most critically acclaimed games is out today.

The Walking Dead: Season 2 launches on both iOS and Steam/Mac today, bringing gamers episode one “All That Remains.” The second season puts players in the small shoes of Clementine, an innocent orphaned child well known to players of the game’s first season.

The sequel to 2012’s Game of the Year continues the story of Clementine, a young girl orphaned by the undead apocalypse. Left to fend for herself, she has been forced to learn how to survive in an unforgiving world. But what can an ordinary child do to stay alive when the living can be just as bad – and sometimes worse – than the dead?

Experience what it’s like to play as Clementine, meet new survivors, explore new locations and make gruesome decisions in this five-part game series of choice and consequence.

For those interested in playing the Mac version, you can buy a season pass on Steam that will net you all five episodes for $24.99. The next four episodes are planned to be released periodically in 2014. iOS players can purchase the first episode on its own for $4.99 from iTunes.

Remember that if you played season 1 or the 400 Days DLC, your previous decisions carry over to this game, so be sure to play it on the same platform.

Early reviews of the first episode have been quite positive, so hopefully we won’t have to wait too long until we’re playing “Episode 2: A House Divided”.