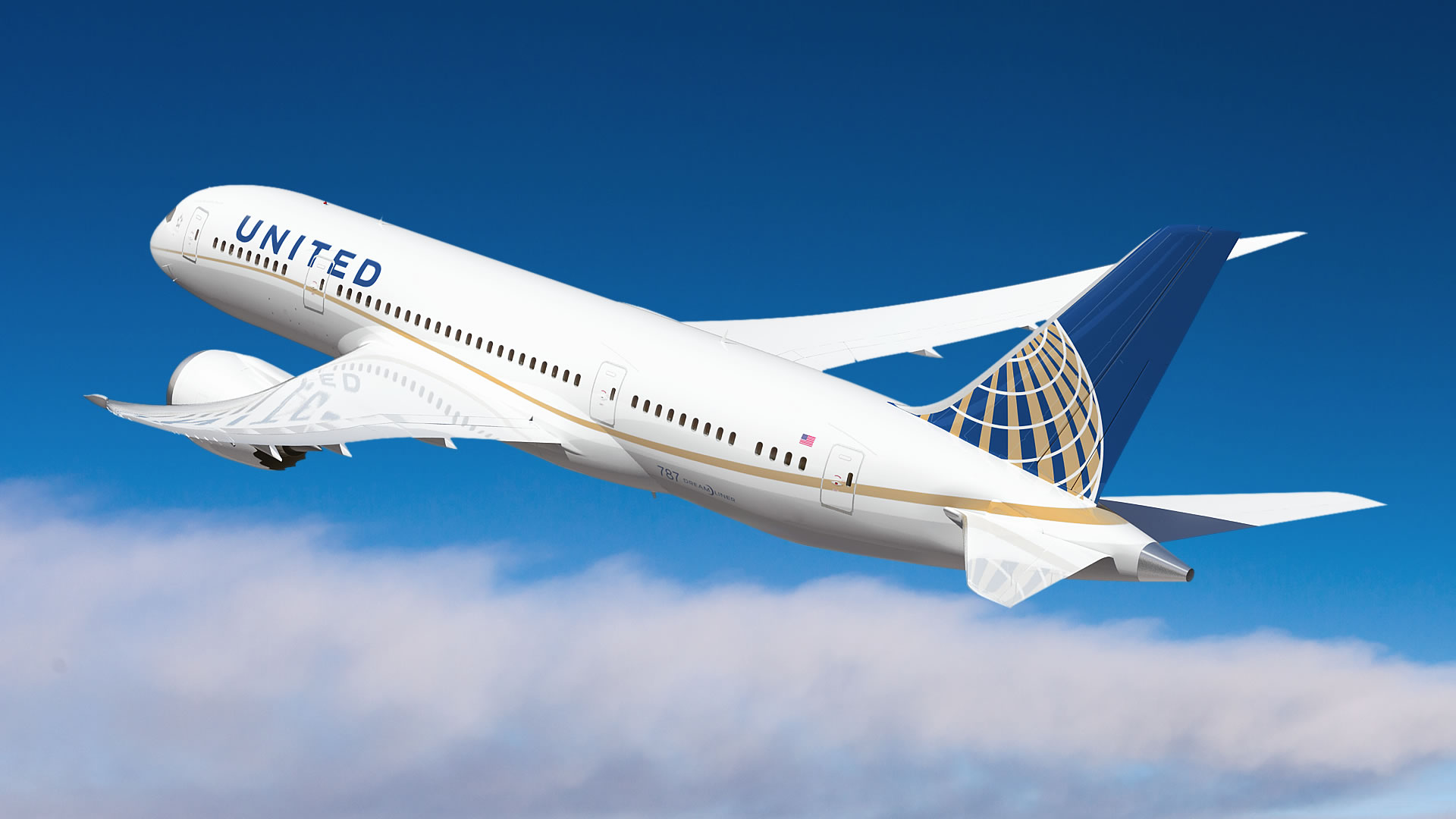 United Airlines has announced that come next month, the company will launch its very own service for streaming movies and TV shows in flight.

The airline’s service will begin to roll out in April and will gradually expand into all United Airlines aircraft by the end of 2014. The service will be accessible either through the official United iOS app, or through a laptop’s web browser.

The service, which sounds an awful lot like a Netflix alternative that only exists in the sky, will be accessible for free over the plane’s WiFi network. It will reportedly provide passengers with roughly 150 movies and 200 TV shows that will all be freely streamable on demand.

United has yet to provide any specifics on just what movies or shows will make up that list, but whatever they are, they will likely beat paying for in flight WiFi.