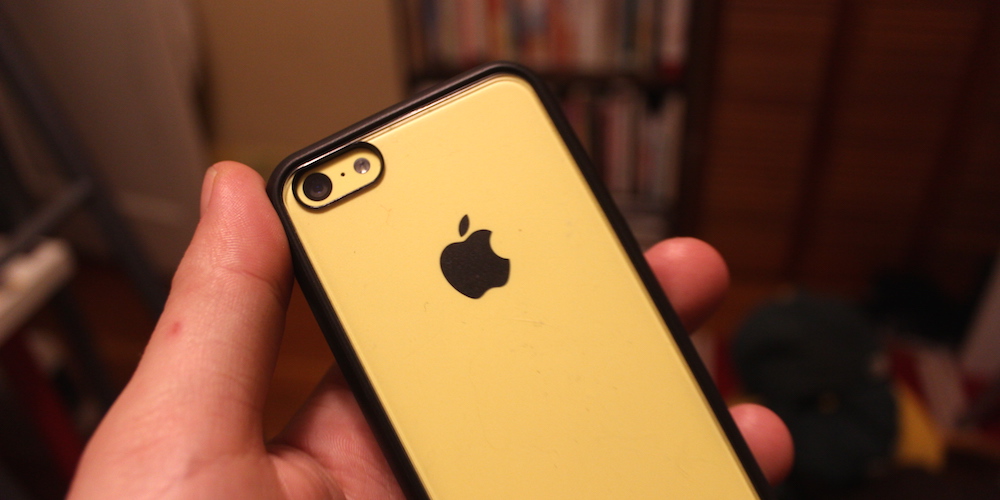 If you ever doubted the popularity of the iPhone as a camera, all you need to do is take a look at Flickr: As PetaPixel reports, nearly 10 percent of all photos published to Flickr in 2014 were taken using Apple devices. Not shabby.

If you use your iPhone as a camera, you have a number of tools and features at your disposal—among them is a feature that superimposes grid lines on the Camera app’s viewfinder you can use as a guide when you frame your shots.

To get the grid lines, go to Settings, and return to the main settings screen if you aren’t there already. Scroll down, then tap Photos & Camera. Scroll down again, and under the “Camera” subheading, toggle the Grid slider to the on position—it’ll turn green.

To try it out, tap the Home button to return to the Home screen, then tap the Camera app. The next time you go to take a photo, you’ll notice four grid lines—two running horizontal and two running vertical—that diving the viewfinder area into thirds. These lines are positioned so that you can compose photos using the so-called Rule of Thirds, a guideline for taking more engaging photos. iMore has an iPhone-centric guide for taking photos using the Rule of Thirds that’s worth checking out. Good luck, and happy shooting.