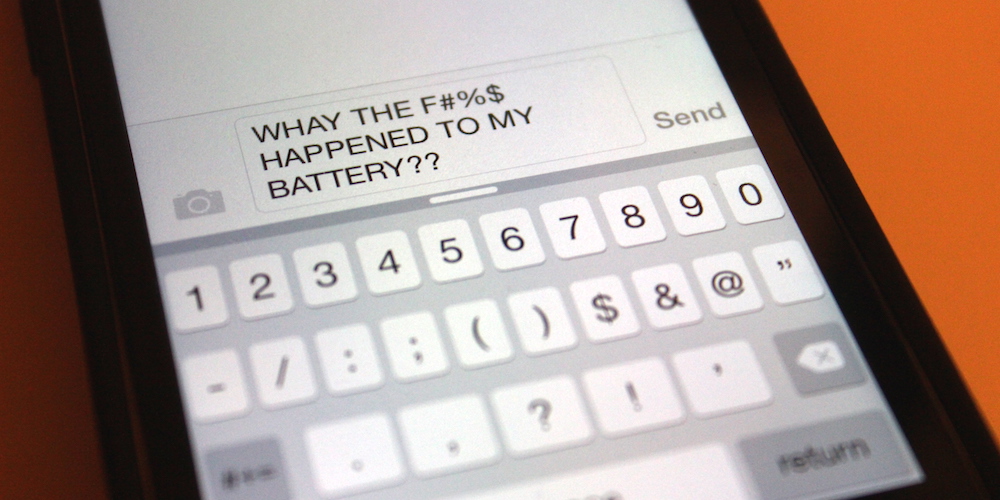 Apple’s battery life claims for the iPad and iPhone sure sound impressive, but as we all know, in real life, stuff happens. An app might constantly use your data plan in the background. You might end up recording a video of the inside of your pocket. You might forget to turn off the flashlight function on your iPhone. The next thing you know, your once-fully-charged iPhone is down to 5 percent battery charge and you have another couple hours to go before you can plug it in.

If you want to know where your power went, iOS 8 has a feature for you tucked away in its Settings app that can give you some idea of what happened. Open the Settings app and return to the main screen if you aren’t there already. Tap General, then Usage, then Battery Usage. After a moment, iOS will present you with a list of apps that have drawn on your device’s battery power in the last 24 hours, and what proportion of the total battery drain it accounted for. For a broader look at your usage habits, tap the Last 7 Days tab, and it’ll show you which apps in the past week chewed through your battery charge.

iOS will also note whether an app’s power usage was due to background activity, like an email app fetching new messages while running in the background—useful information for gleaning where all that battery charge went.