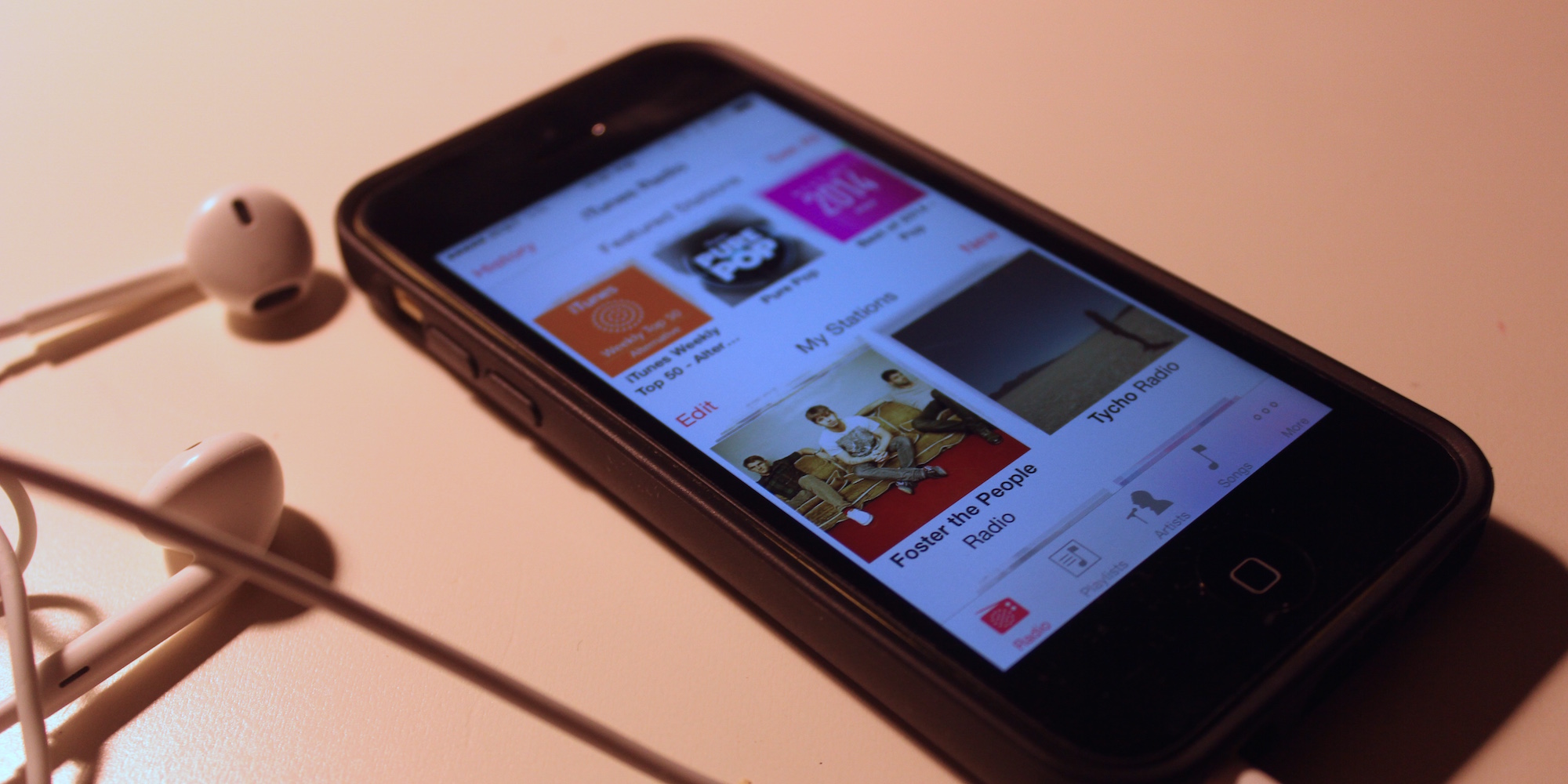 The location toolbar at the bottom of the screen has been a hallmark of iOS app design from the beginning, and it’s present in many built-in and third party apps. In iOS’s bundled Music app, you can customize this toolbat so it shows something other than the default configuration of iTunes Radio, Playlists, Artists and Songs. Here’s how to do just that.

First, unlock your iPhone then open the Music app itself. next, tap More, which lives in the lower-right corner of the screen, then tap Edit in the upper right. Once you do, you’ll be presented with a screen that lets you pick and choose what fills up the four customizable slots in the toolbar.

To add one of these items to the toolbar, simply drag it over the icon you want to replace, then release your finger: Just like that, the default item will be replaced by whatever you dragged over it. To rearrange the icons, drag therm around the toolbar. Easy, right? Once you’re finished, tap Done. There are some limitations, of course: First, you can’t remove the “More” item from the toolbar, and for good reason—you still need it to get at sections that don’t appear in the toolbar. Second, you must have all four customizable slots filled—you can’t just have three customizable items in the toolbar. Play around with it and see which arrangement works best for you.