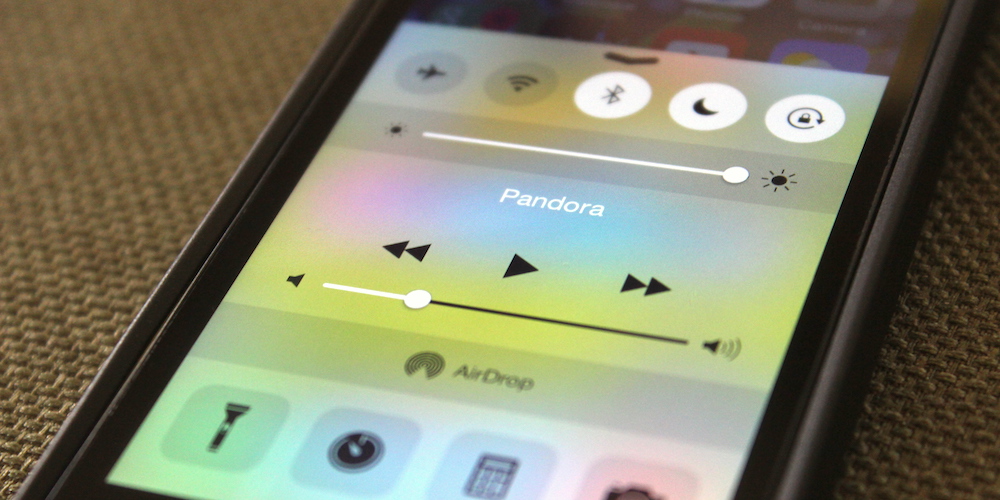 If you asked me to name my favorite additions to iOS in recent years, Control Center would be at the top of my list. I use it constantly—it’s a handy way to get at commonly use controls with just a swipe. But sometimes, it makes itself known at inopportune times, like when I’m playing a game that makes heavy use of swipe gestures. You can, however, keep Control Center from being accessible from within apps and from the lock screen. Here’s how to do it.

Hop into your Settings app and return to the main Settings screen if you aren’t there already, then tap Control Center. To keep others from changing your settings while your phone is locked, slide the Access on Lock Screen toggle to the off position (it’ll turn from green to white). To keep Control Center from appearing while you’re using an app, slide the Access Within Apps toggle to the off position.

In either case, you will still be able to get at Control Center from the home screen by swiping up from the bottom edge of your device’s screen.

I’d like to see Apple add the ability to turn off Control Center for only certain apps—so I can disable it for certain games but have it accessible from all other apps—but for now, it’s an all-or-nothing setting. Maybe iOS 9 will be different.