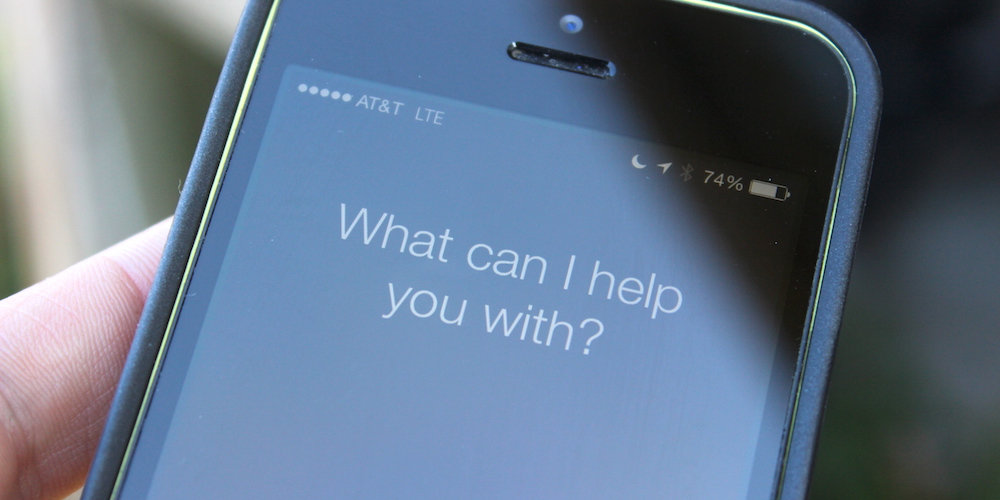 If you live in the United States or Canada, you’re likely very familiar with Siri’s voice. But you can not only change Siri’s language, but its voice as well. Here’s how to do that.

Pop open the Settings app on your iOS device and return to the main settings screen if you aren’t there already. Tap General, then tap Siri to get to the Siri settings screen. Look toward the bottom of the screen and you’ll see settings for both Siri’s language and its voice gender.

Tapping Voice Gender lets you choose between a male and female voice, while tapping Language lets you pick which language you’re prefer to use with Siri—useful if your native language is something other than English—or if you want to immerse yourself in a foreign language.

There are also options for regional variations in language. For example, Siri may default to English (United States) if you’re in the US, but you can choose English (United Kingdom) if you want Siri to take on a British accent, for instance. Try it with any language you know even a little of—it’s actually kind of fun to play with.