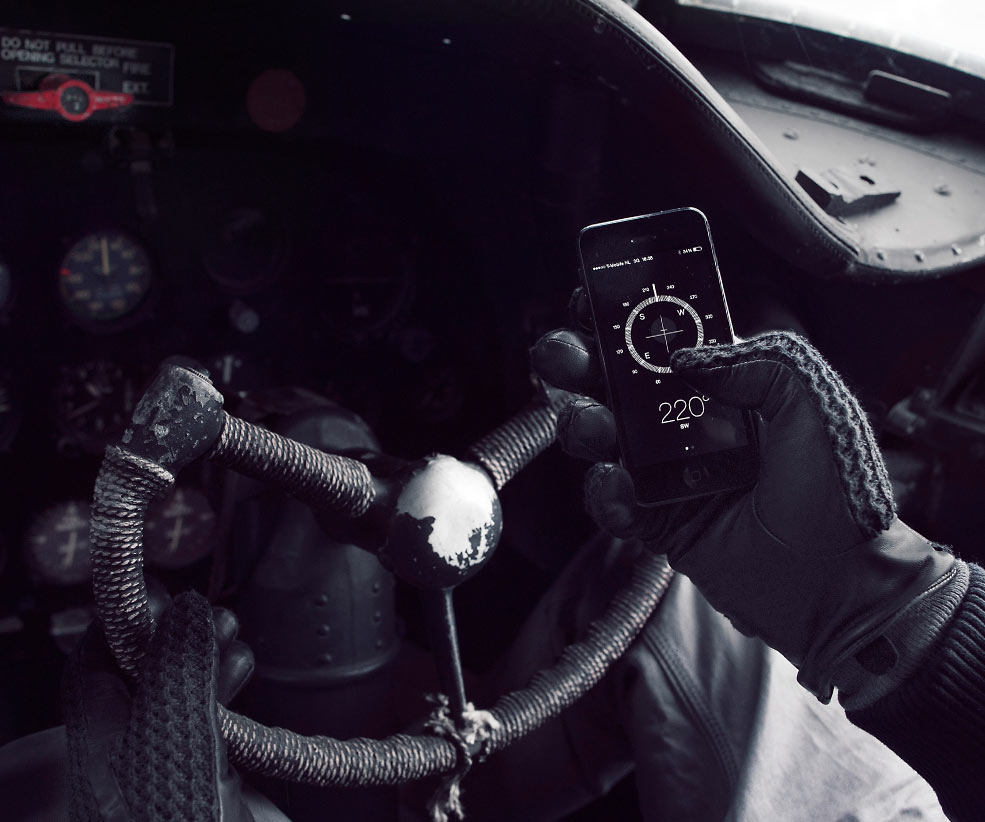 By now you’ve probably heard that Apple’s iPhone 5S and 5C isn’t performing up to snuff on the compass front. If you’re wondering if it’s another gate and a bunch o hubbub over nothing, the fine folks over at TechHive have tested 6 different phones in the lab.

Turns out none of them know exactly where true north is at this point. The twist? They didn’t just test the iPhone 5S and 5C.

On Thursday we ran a series of tests, and found the Compass app in both iOS 6 and iOS 7 reported screwy results across a wide range of iPhones—from the iPhone 4 to the 5s and 5c. We we re-calibrated each phone multiple times, we and often found the results changed wildely from one test to the next… The inconsistencies occurred in multiple locations around our office, and continued when we took our testing outside.

Moral of the story? Don’t go into the woods thinking your iPhone will get you out alive. It probably won’t. Plus, who takes a battery powered compass anywhere other than the subway? It’s probably an even worse idea to rock the compass app in a plane while trying to find your way to the nearest airport like the image above suggests.

Read the rest of the TechHive article and figure out how Android fares here.