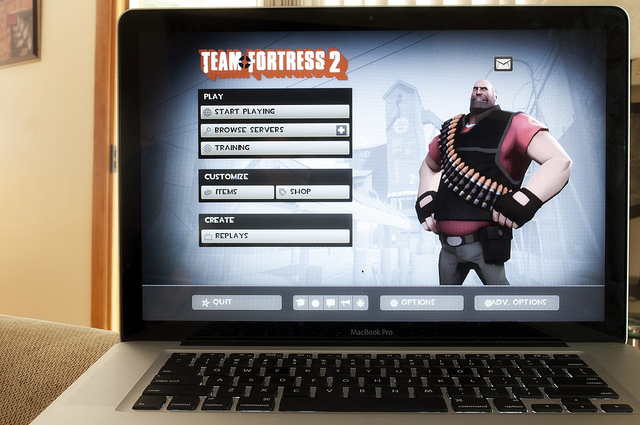 Steam has announced and released ‘Early Access’ for both Mac and PC users. This new feature will allow Steam gamers to try new games that are still in the development process. The games are not free, but gamers who purchase games via Early Access will be given full licenses to play after the purchased game hits the main Steam Store.

Early Access seems like a win-win situation for both gamers and developers. Gamers will be able to play new games before they’re officially released, while developers will be able to find bugs, take feedback and bring a bit of early revenue before releasing a game to the public. We can only hope that new Mac titles will be released to the service over the coming months as the service progresses and as more developers add games.