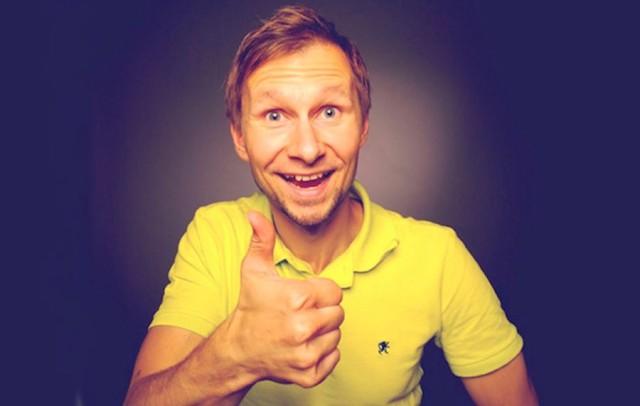 It’s been quite the two-step shuffle this month at Apple. First Angela Ahrendts was officially in, then Zane Row and Katie Cotton were out. Now, Ari Partinen, the man behind Nokia’s PureView technology, has taken up a desk in Cupertino. The easiest assumption to make is that Partinen will be the man in charge of getting the most out of the cameras included in Apple’s lineup of iPhones, iPads, and Macs.

In a tweet, Ari Partinen spilt the beans about his future:

Today will be my last day working for the amazing #Lumia family. In June I will start a new chapter in Cupertino, California. Much love!

So, what do we know about the technology Nokia includes in its Lumia phones, named PureView?

Here’s a great quote from the folks at DPReview that explains what set the Nokia phones apart from the competition in the smartphone world:

The first thing to realize is that this isn’t a standard 1/3.2″ mobile phone sensor, it’s an unusual and remarkably large 1/1.2″ type (five times larger). In fact, it’s almost three times the size of the sensors in most compact cameras. As a result, its photosites are the same size as those in most 8.2MP cameraphone but the 808 doesn’t try to create an image of the same quality, 5 times bigger. Instead it oversamples the image and then combines pixels (using proprietary algorithms Nokia says optimize detail retention) down to a smaller size (though there is a special ‘creative’ shooting mode if you want the full resolution – 38MP at 4:3 aspect ratio, 36MP at 16:9).

Bascially, for the rest of us non-photographer folks, what they’re saying is that the images are clearer, and have more details in them than all of its competitors.

If you really want to see what the hubbub is all about, you can search Google Images for photos snapped with Nokia’s PureView cameras here.

It’s all about what’s in your pocket, and for Apple, they just hired the guy responsible for making the Nokia Lumia cameras the best in the market. That’s a huge win.