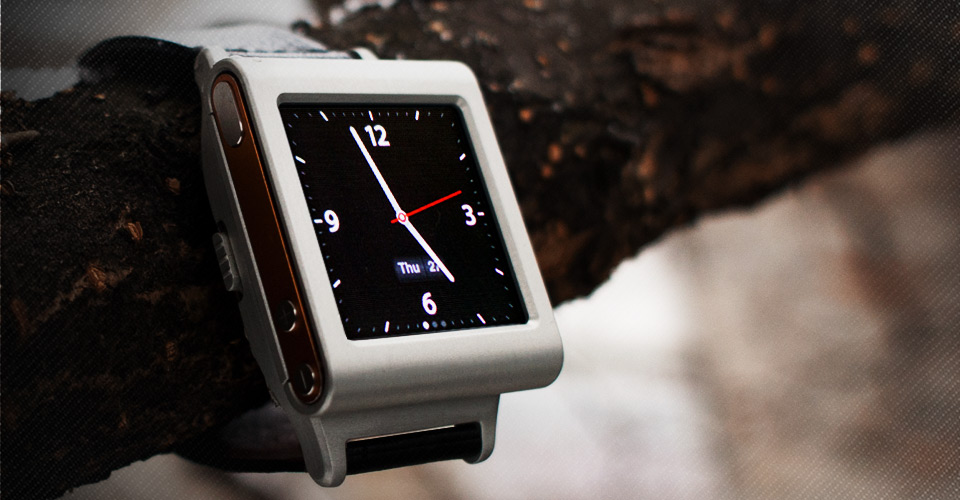 Like the New York Times and Wall St. Journal before it, Bloomberg has just announced that it has also heard that 100 product designers are working on a ‘wristwatch-like’ device at Apple. Some are referring to it as an iWatch, some as iJewelry. This rumor seems to keep growing legs, and this time around there seems to be two names attached to the project.

Apple’s James Foster, senior director of engineering, and Achim Pantfoerder, another manager, are part of the efforts to introduce a wristwatch-style computer, according to the people. Apple has worked on wearable devices for tracking fitness in the past and never brought them to market, said one of the people.

Kicking tires on an idea is one thing; releasing a product to the buying masses is something else entirely. I have a hard time believing this one. It wouldn’t be the first time I called B.S. on something only to have it happen, but is Apple really working on a Power Glove, Minority Report, watch of the future that controls devices, displays information, and does everything else we’ve seen in science fiction the last two decades?

It’s a neat idea, but I’m not sold. We should also point out that these mainstream media agencies seem to be getting worse and worse at running Apple rumors that turn out to be nothing.