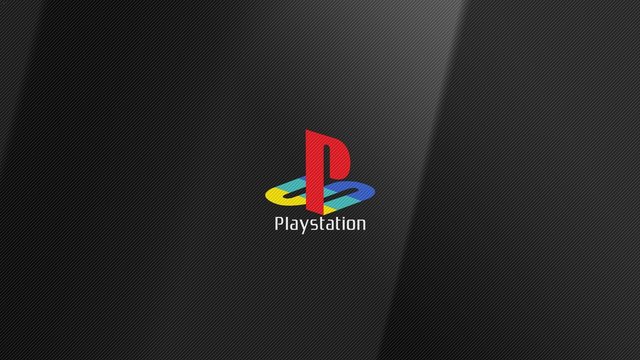 It seems that all signs are pointing towards a February 20th announcement date for Sony’s next Playstation. Sony today tweeted about a big Playstation event along with the term “Playstation 2013”. The announcement includes a video that focuses on the iconic Playstation controller buttons and further enforces that the big reveal will be hardware related.

Most of the gaming press have agreed in the past that Microsoft and Sony’s new consoles will likely be released around the holidays in 2013. This announcement date would make for a logical amount of time to make for a successful and smooth holiday launch for the Playstation 4. Many people also believe that it’s important for Sony to announce, market and release their new console before Microsoft releases the Xbox. One of the major advantages the Xbox 360 had over the Playstation 3 was that it came out almost a full year earlier and had time to cement itself into the market.

It’s almost a certainty that this announcement is about the Playstation 4. Consumers wouldn’t stand for Sony using 2013 as simply another year for a couple big game releases. With that being said, sales of the six and a half year old Playstation 3 are constantly slowing and now is the right time for Sony to start prepping for their next big launch.

Tune-in to the Internet on February 20th at 6 PM EST to see the big reveal. We’ll have more as we get closer.