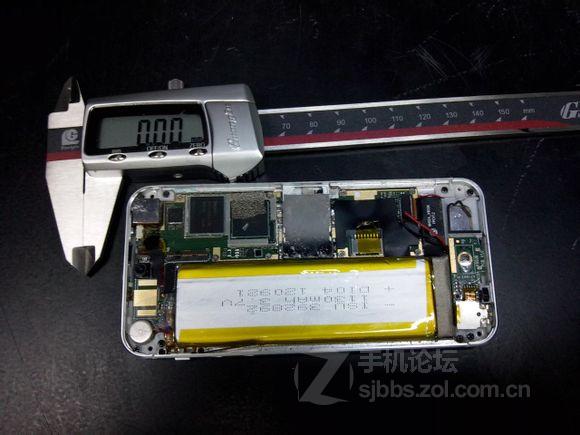 Woke up this morning to new “leaked” iPhone 5 images in my inbox, RSS reader, and Twitter stream from some random assembly line from god knows where. As it turns out, original reports of the device images actually being iPhone 5S pictures are starting to look a bit foolish. A follow-up article from our friends over at MacRumors is already beginning to debunk the images, taking potshots at their veracity, and instead pointing to the device as a clone of some kind.

“In the images we see a front panel largely resembling the currently shipping iPhone 5, as well as some rather nice shots of the devices components, which is where we get clues that this is indeed the next-gen iPhone and not the iPhone 5 … While it wasn’t exactly clear why, Apple switched back to the sometimes louder, rotational motor that utilizes a counterweight for the iPhone 5. The alleged images of the iPhone 5S above shows that Apple appears to be going back to a linear vibrating motor design, which also makes these spy shots a little bit more believable than otherwise.”

Thing is, these aren’t iPhone 5S parts. MacRumors points to a few things worth noticing in the pictures, notably a smaller battery, an SD Card slot (or a SIM card tray), random wires, and a random dock connector. Clearly, what we’re looking at must be an iPhone 5S though…