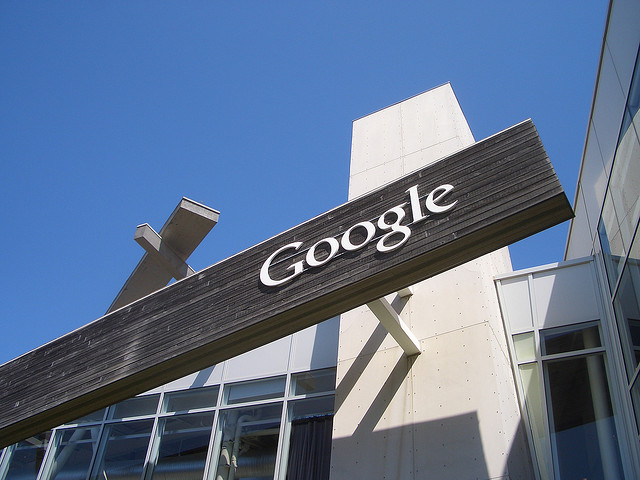 Google and the City of Austin have sent media invitations out for a press conference that is set to take place in Austin, Texas. Rumors have begun swirling that Google is planning to expand its Google Fiber ISP to the Austin, Texas, area. These rumors were started by reporters at Venture Beat, who supposedly have unnamed sources that informed them of this Google Fiber expansion. On the other hand, the press conference may also be for a new Google campus in Austin. The event is scheduled to take place on Tuesday, April 9th at 11 A.M. Central/12 P.M. Eastern.

Google Fiber is Google’s new and ultra fast ISP and cable television provider. The service features speeds of up to 1 Gbps and comes with a really neat set of home networking hardware. The service is currently only available in certain parts of Kansas City, though Google will be expanding the service soon. Those who don’t need ultra fast Internet can sign up for a free (minus installation fee) Google Fiber plan that features DSL like speeds.

It would make a ton of sense for Google to expand its new ISP to Austin due to the growing startup and tech community in the city. The city also hosts the yearly SXSW event, a showcase for cutting-edge technology, music and film.