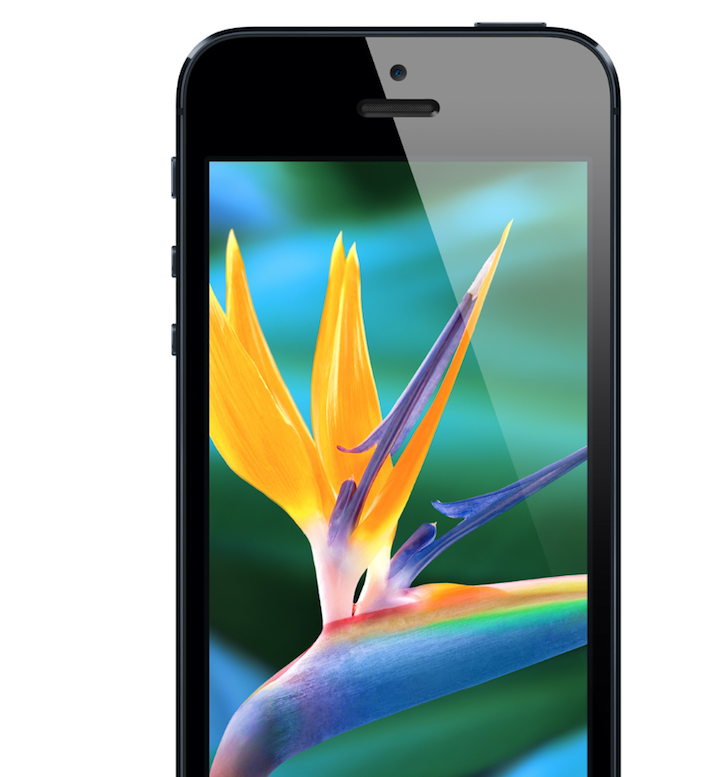 Apple may be shifting some of its production away from Foxconn to Pegatron, according to a report by the Wall Street Journal.

Apple has relied heavily on Foxconn in the past to produce many of its devices, including iPhones and iPads. There are many legitimate reasons why Apple would want to shift more of their production from Foxconn to Pegatron:

People familiar with the matter point to strategic reasons for the shift: risk diversification after Foxconn’s manufacturing glitches last year with the iPhone 5 that resulted in scratches on the metal casings, and Apple’s decision to expand its product lines amid growing competition from Samsung Electronics Co. and others.

Pegatron also has been willing to accept thinner profits as it courts Apple’s business, analysts said.

Pegatron would focus on the highly rumored low-cost iPhone according to the same Wall Street Journal report. A lower cost iPhone without subsidies could help Apple in emerging markets and help bring down the costs of users’ cell phone bills.

Even if Apple doesn’t make a low-cost iPhone any time soon, a move to shift the weight between electronic manufacturers could have a profound effect on all of those involved in the process.