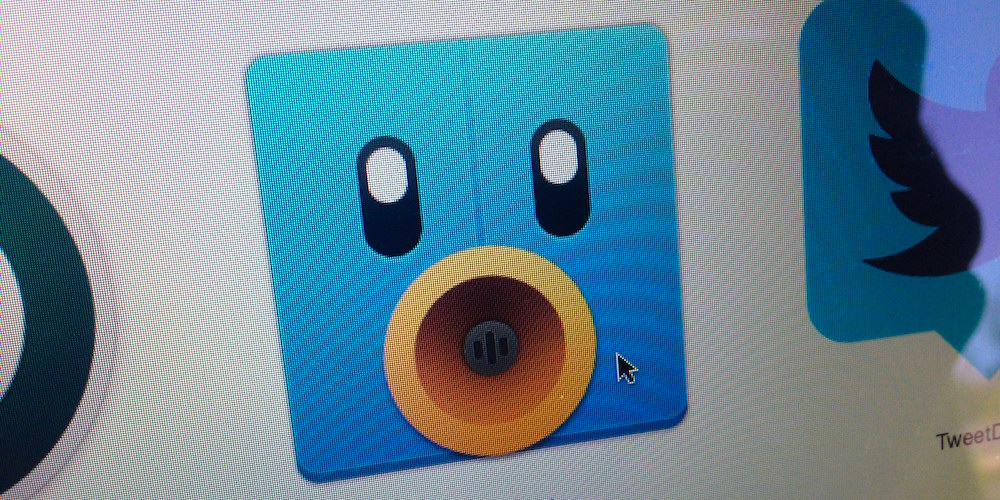 I’m a long-time user of Tweetbot on the iPhone—I switched over not long after Twitter bought Tweetie and rendered it unrecognizable—and I’m a big fan. But for whatever reason, I never quite got a feel for Tweetbot for OS X. I’m not sure if I’ll make the switch to Tweetbot on OS X full-time, but the new release is a nice refresh to the popular app. Let’s take a peek.

The biggest, most visible change to Tweetbot is its new look. The old design, while in line with Tweetbot for iPhone and iPad two years ago, looked dated on OS X Yosemite. But Tweetbot 2 trades that in for a design that better fits the new look Apple introduced in OS X Yosemite.

The heavy dark gray of Tweetbot 1.x is gone, replaced instead by lighter, airier tones and transparency. Tapbots showed some restraint in its use of transparency, limiting it to the sidebar along the left. Like other transparency effects in Yosemite, the effect is subtle—it’s like looking at dark, frosted glass–so the impact on readability is fairly low. The line-art sidebar icons—which let you switch between your timeline, mentions, favorites, and so on—fit in nicely with the overall aesthetic, but they aren’t especially sharp on my non-Retina MacBook Air.

Looks aside, the new Tweetbot works a lot like the old Tweetbot (If you’ve never used Tweetbot on the Mac, the multiple-column view—which lets you add dedicated columns for mentions, searches, and so on—might be worth the price of admission), but if you were hoping for new features in Tweetbot 2, you might be disappointed. The new version is free for existing Tweetbot for Mac users, and $13 for everyone else. Get it from the Mac App Store.