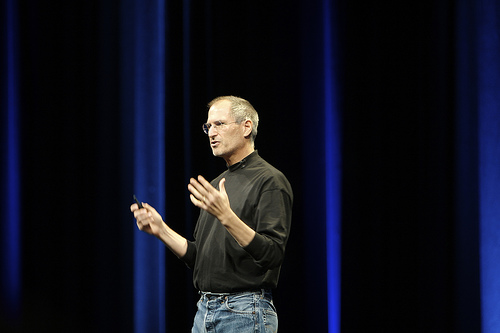 Last week, we reported on an Apple shareholder that wanted the company to publish a CEO succession plan and keep it updated on an annual basis.

I’m not surprised. Jobs’ health has been in the news on and off for the last few years, and Apple’s executives aren’t naive. Even though Jobs is possibly the most influential CEO of any major corporation, he’s still human. That said, I don’t think Apple will publish it anytime soon.