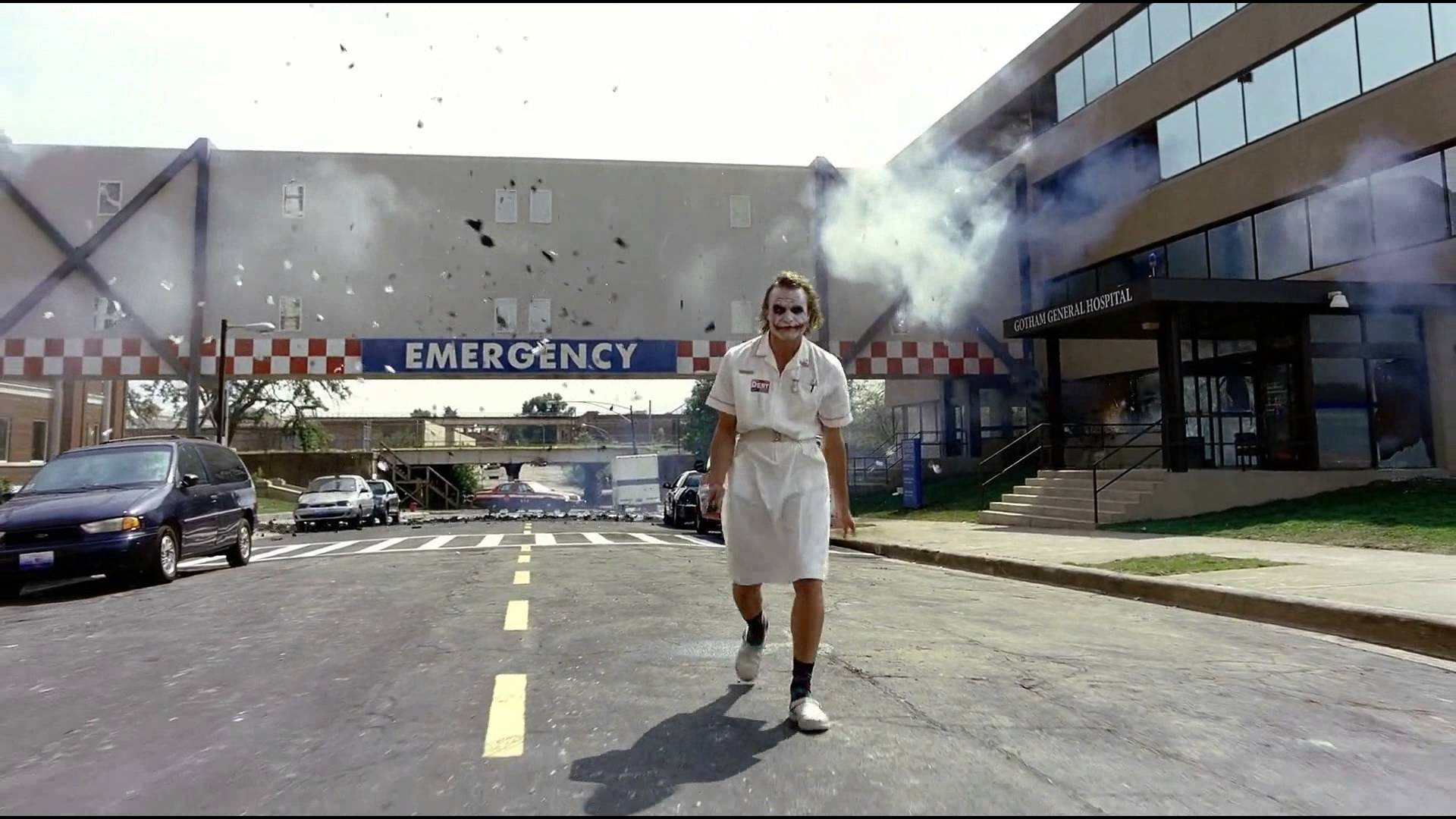 It only launched eight months ago, but Rdio has decided to pull the plug and walk away from its ‘Vdio’ movie streaming service.

Originally launched back in early April, Vdio was Rdio’s version of an iTunes like movie store, that allowed users to rent and stream new release movies. Rdio had stated it had big plans for the future of Vdio, hoping to greatly expand the list of supported countries and to eventually offer a subscription streaming service similar to Netflix and Amazon Instant Video. That won’t be happening.

The move comes just over a month after 35 Rdio employees were laid off, and just a few weeks following the naming of new company CEO Anthony Bay. Bay was previously the head of Amazon’s global video business. Rdio states that the decision was made because Vdio was “not able to deliver a differentiated customer value proposition or a business model which is attractive to shareholders.”

Vdio began to inform its users today through the sending of these e-mails:

We are writing to inform you that we have decided to discontinue the Vdio beta service.

Despite our efforts, we were not able to deliver the differentiated customer experience we had hoped for, and so Vdio is now closed. For more information, please read the Vdio FAQ.

As reimbursement for any content you purchased and any rental content that has yet to expire, we’d like to give you an Amazon gift card. To redeem your gift card, please visit Amazon.com/redeemgift and enter the following gift card claim code:

We want to thank you for trying Vdio, and we wish you a very happy New Year.

In its FAQ, VDIO clarifies:

Customers who purchased videos or have unused rentals will be offered Amazon gift cards in an amount equal to the total cost of their transactions on Vdio.

You can download the Vdio iPad app for free from iTunes. (Too soon?)