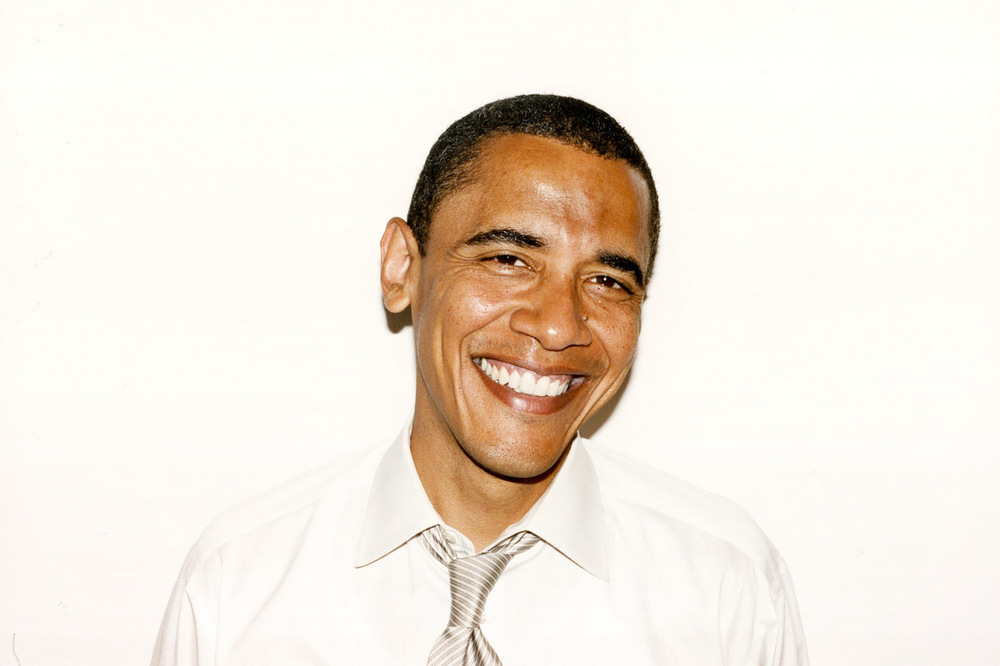 Sitting pretty in a chair, hanging out on Google+, and answering questions in front of thousands, President Obama got behind the idea of requiring high school students to learn a programming language as part of their high school curriculum. In response to the question, Obama said, “I think it makes sense, I really do … I want to make sure that (young people) know how to produce stuff using computers and not just consume stuff.”

The president suggested that with the high interest in digital technology among young people it makes sense to teach skills like programming and graphic design in high school so that students can go on to pursue a career, with or without a four-year college degree.

What’s funny is that I just finished having this exact debate with some family members. Given the prevalence of technology in every single aspect of our society, it’s becoming increasingly important for kids to have a firm grasp on technology. Being “good” with technology isn’t good enough these days. Being able to solve problems, using things like Raspberry Pi or Arduino systems, writing a program to solve societal issues, and other similar technological applications are more important now than they’ve ever been. Honestly, kids don’t need to waste $50-100,000 dollars on a 4 year education to learn how to do these things.

I’m not American, so the back story and implications of doing something like this is beyond me, but this is the kind of change I could get behind in Canada. It’s a great idea.