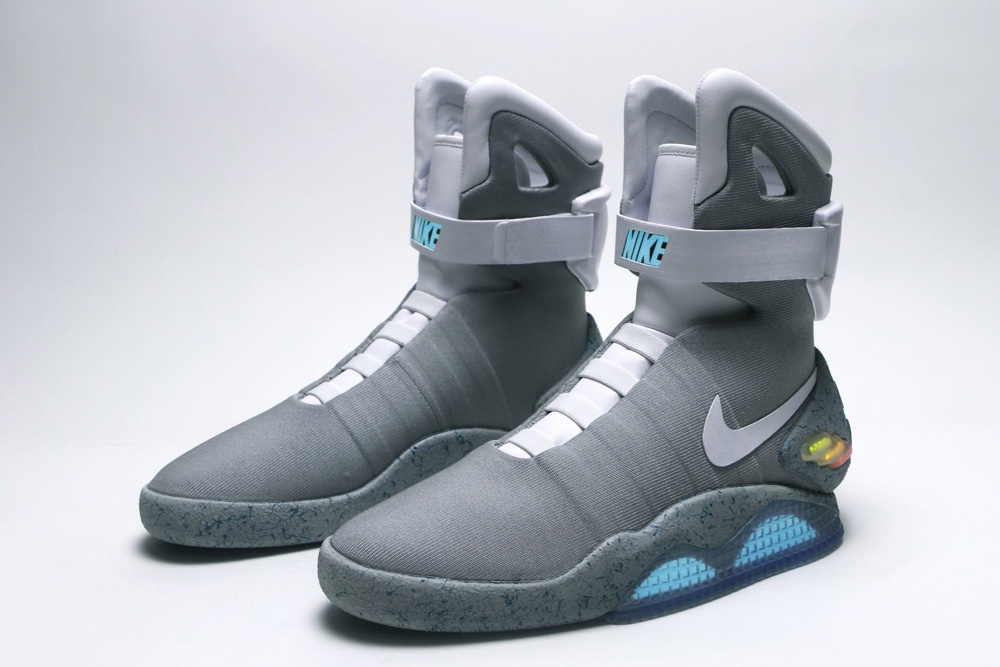 Just when it looked like an impossibility, word on the street has Nike getting ready to finally release the self-tightening shoes from ‘Back To The Future’ on the masses in 2015. Noodle armed children everywhere are pumped. Can’t tighten your skates tight enough? Don’t worry about it. Snowboard boots never quite tight enough? No problem. The future of self tightening shoes is almost upon us.

According to SkyNews and Nike designer Tinker Hatfield, the laces are really coming in 2015. I don’t know about you, but I’m going to be seriously pissed if this turns out to be some kind of sick joke.

If anyone ever tells you nothing good comes from film, just point them to this post. The future is self tightening laces.