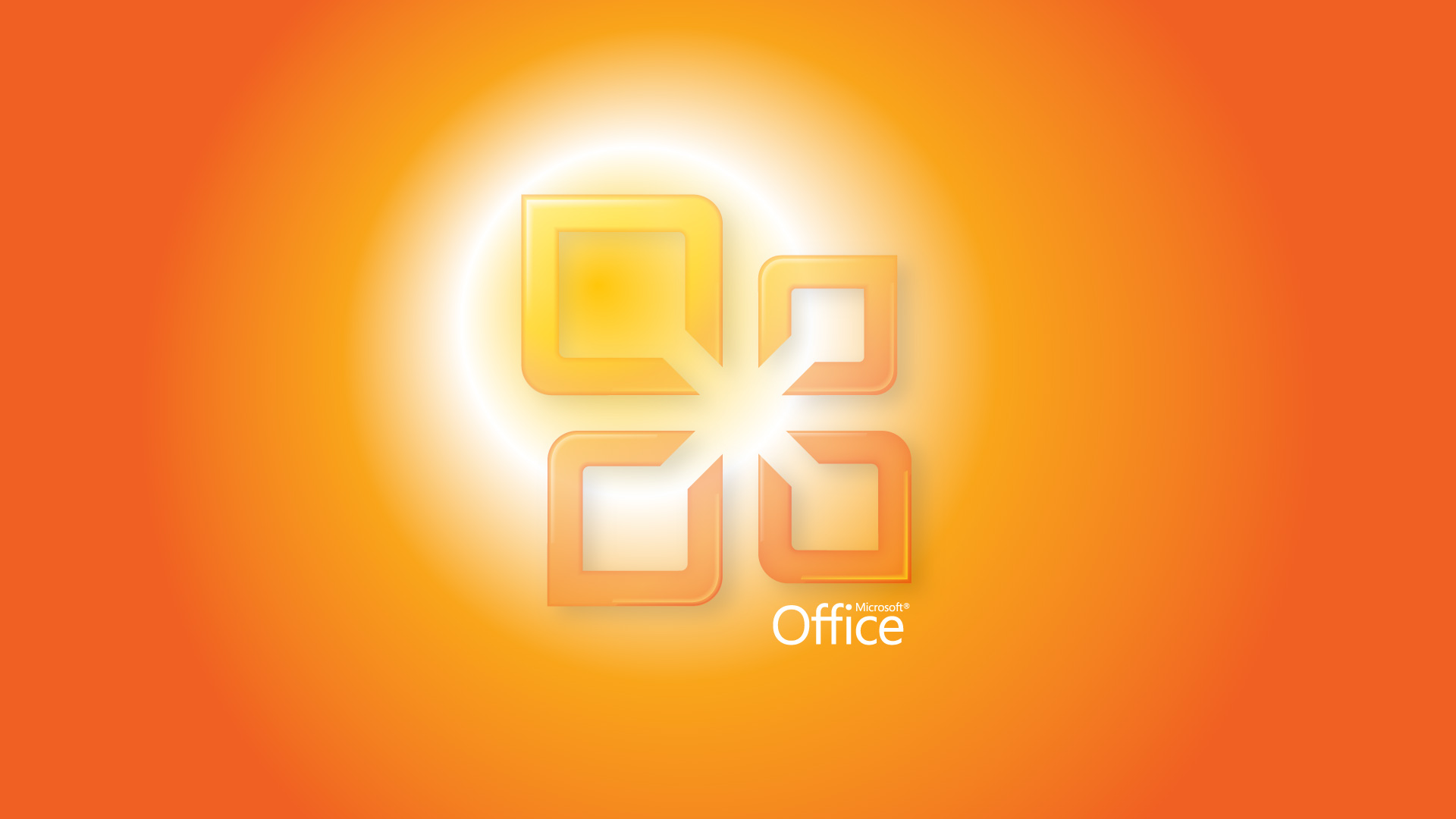 If you’re a Mac user that still enjoys (or is forced) to use Microsoft Office, you may be glad to hear that a newly updated version is finally set to launch this year.

Microsoft representatives at a German trade show have reportedly confirmed the news, stating that a brand new version of Office for Mac is set to arrive before the end of 2014. Currently Mac users are running Office for Mac 2011, which was released all the way back in 2010, so it’s about time the software could use an update.

As for what month we’ll see it or how much it will cost, those are still unknown. Microsoft has also confirmed, however, that Office 365 subscribers will be able to use the new program at no extra cost.