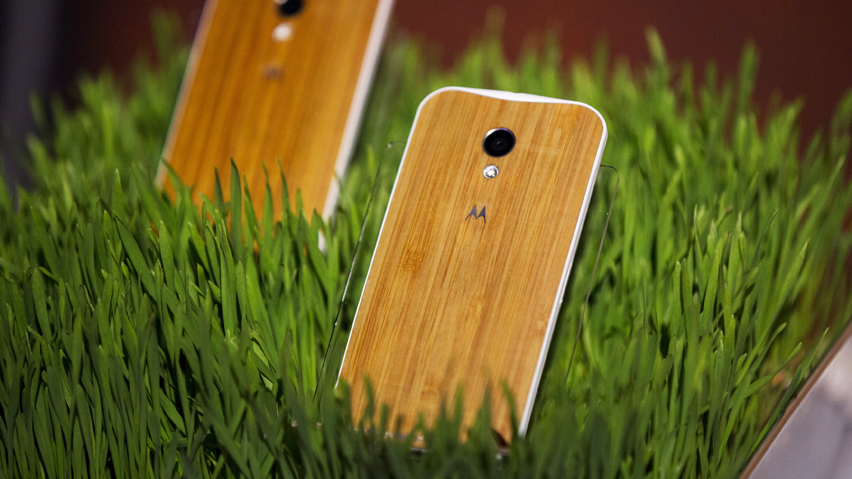 While Moto Maker is certainly one of the coolest things about Motorola’s recently released Moto X, the phone customizing feature has only been available to those that bought the device with AT&T.

Well that exclusivity period is up! You can now have your phone customized with Moto Maker on all major U.S. carriers.

If you’re interested in getting a customized Moto X, just go to the Moto Maker site and follow the steps. You can opt to get either the 16GB model for $99 on a two year term or you can pay an extra $50 to get a 32GB model. At the end you’ll pick whether you’re with AT&T, Verizon, T-Mobile or Sprint and your phone will be just about on its way.

While you can currently pick from a variety of colors for your Moto X, there should also be a premium wooden back option added sometime in the next month or two. (As pictured) There is also word that Motorola may announce and launch a cheaper “Moto G” phone this week, which would have the same customizable features as the Moto X.

The Moto X has been heralded by many as one of the very best Android phones, so give it a look if that’s the kind of thing you’re looking for.