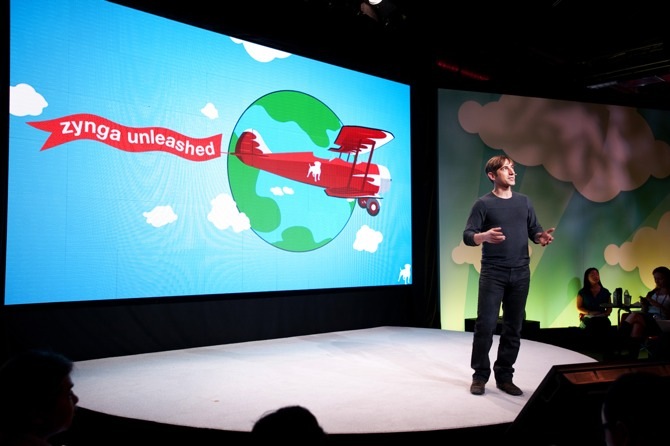 Things haven’t been so hot for Zynga recently. The company has had to deal with layoffs and drastically shrinking revenue, as it’s fallen from the commanding spot it used to hold. Now, the studio has announced that it will be laying off 520 employees, 18% of its staff, to try and cut down on costs.

Zynga has announced that it will be closing its offices in New York, Los Angeles and Dallas and laying off 18% of its staff in an effort to turn the company around. These changes, Zynga says, are part of a new company focus on mobile development.

Zynga CEO, Mark Pincus, took to the official Zynga blog to answer some questions and clarify things for his employees, and confirm the rumors.

The scale that served us so well in building and delivering the leading social gaming service on the Web is now making it hard to successfully lead across mobile and multiplatform, which is where social games are going to be played.

While Zynga had already done a number of layoffs in the fall, sources say that the company’s web business has been dwindling at an even faster rate than previously expected. The company has shut down 18 games within recent months and has shifted its focus to mobile development, a more promising market.

Whether Zynga will be able to survive and thrive with its smaller size, or whether it will continue to fall until it collapses is to be seen. As for other game developers, a whole bunch of new recruits just showed up looking for work.