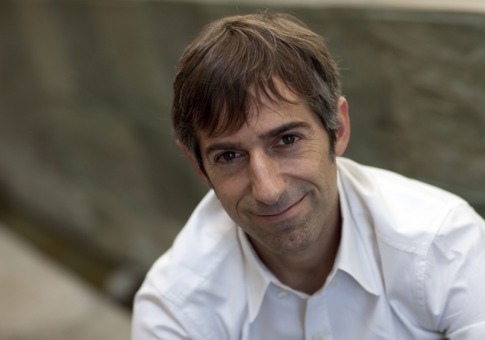 Amidst a number of executive departures and declining revenues, Zynga’s CEO and founder Mark Pincus has decided to cut his 2013 salary to just $1. That’s right, the head honcho of a billion dollar social gaming company now earns less than my 10 year old self’s weekly allowance.

While Mark Pincus won’t even earn himself enough this year to buy a morning coffee, Zynga’s other executives will have the opportunity to earn more than ever before. Along with Pincus’s salary cut, Zynga has announced a new executive compensation program as a way to retain and improve the performance among the company’s top employees. Pincus also asked to be exempt from this compensation program. Other executives received sizeable wage increases with the average exec now earning $500,000, with bonuses that will bring this number closer to $1 million each.

“We believe that by focusing on both retention and performance, the compensation packages align with our strategy to build value for our stockholders,” Zynga said in a statement.

Neither Pincus nor Zynga commented on why Pincus was choosing to have his pay slashed, although it’s likely so that the money can be distributed to more important areas of the company to help turn it around after having suffered a $209 million loss in 2012.

The $1 strategy isn’t something new for CEOs. Google’s CEO Larry Page and Facebook’s Mark Zuckerburg also both take in the one figure salary. Steve Jobs chose to receive $1 each year from 1997 until his death and also opted out from pay bonuses for the majority of his years at Apple. Even with their $1 dollar salaries, however, these CEOs still manage to make far much more than you do thanks to their huge stock payouts.

Pincus won’t likely have to make much of a lifestyle change to match his new salary, as Forbes estimates his net worth to be roughly $1.8 billion.