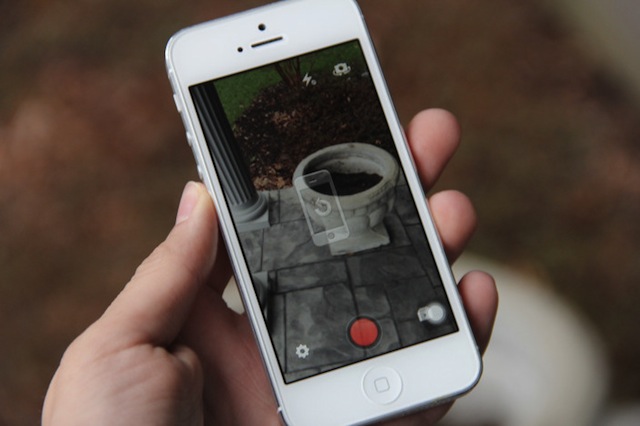 If you occasionally upload YouTube videos you took with your iPhone or iPad, you may be using YouTube’s capture app. If so, good news, Google has released a new update for the app which brings multiple channel support as well as other general improvements.

If you like uploading to more than one channel, YouTube Capture can now easily pick between which channel of yours you want a video to be uploaded to. Google also says that the app has been better optimized for those on iOS 5.

Here’s the complete (albeit short and generic) list of improvements in the update:

For those unfamiliar with YouTube Capture, the app allows users to record videos, make simple edits and upload to YouTube, all within one app. For anyone just looking to put up some daily Vlogs, it’s not a bad choice.